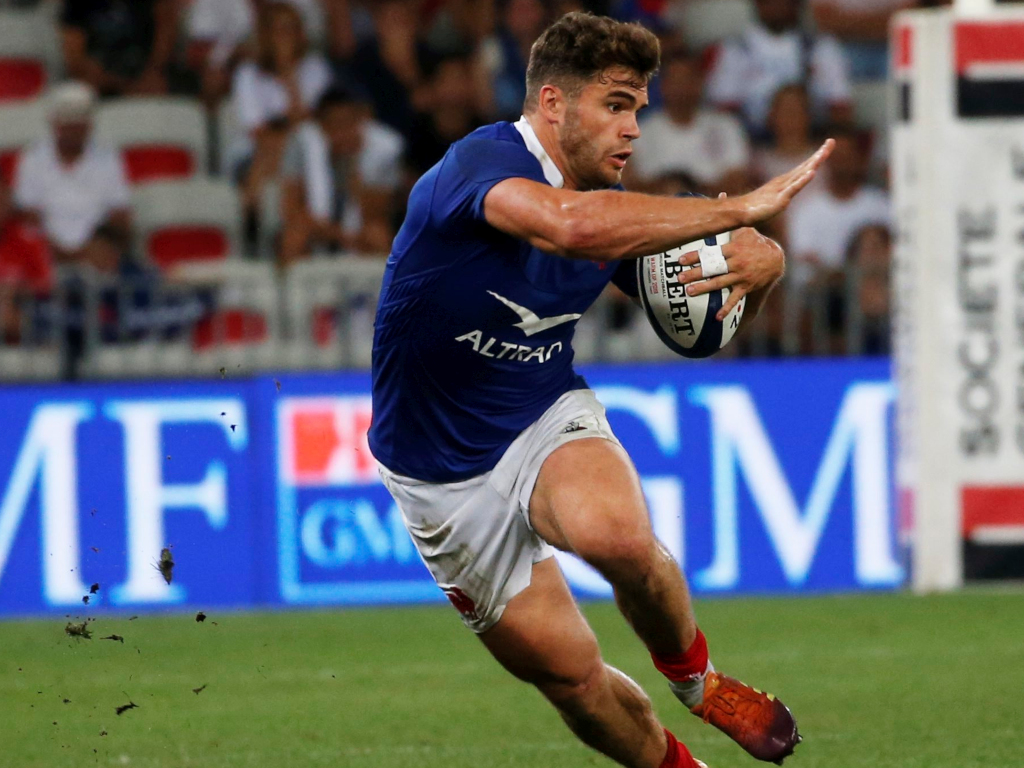 Next in our set of previews ahead of the Six Nations we examine the prospects of last year’s fourth place finishers, Fabien Galthie’s France.

It is another season of change for Les Bleus, who have a new head coach, an exciting backroom staff, which includes defence guru Shaun Edwards, and a squad full of young talent. Having selected 19 uncapped players in their 42-man squad for the upcoming tournament, Galthie is very much looking toward their home World Cup in 2023.

The global competition in Japan went as well – or poorly, depending on your viewpoint – as could possibly be expected, but hopes are high for a French revival. They have claimed the past two World Rugby U20 Championships and several individuals who starred in those wins are involved in this group.

Patience may be the order of the day, however, given their inexperience and the inevitable lack of cohesiveness that happens following an overhaul. They also have a tough start to the Six Nations, facing World Cup finalists England in their opener, but three wins would be considered a success. France also face Ireland in their final match and a good result there will provide the country with tangible positivity heading into their July and end-of-year fixtures.

Last year: It was another poor campaign for France, who began with a disappointing 24-19 home defeat to Wales. After a superb first half, where the hosts went into the break 16-0 in front, Jacques Brunel’s men proceeded to make a series of errors which effectively handed the game to the eventual Grand Slam winners.

Firstly, Yoann Huget made a mistake, allowing George North to touch down, before the Welsh right wing was the beneficiary of another shocker as he intercepted Sebastien Vahaamahina’s awful pass to score and win the match for the visitors.

It was a hammer blow for the French and they meekly surrendered in their next encounter, succumbing 44-8 to England after the Red Rose took advantage of their opponents’ disorganised backfield.

They hit back with a 27-10 victory over Scotland, but the next contest against Ireland saw them barely fire a shot as Joe Schmidt’s side took a 26-0 lead. Although two late tries saved some face, Les Bleus needed to produce a much-improved display against Italy.

Despite sealing a 25-14 triumph, it was an underwhelming performance and rather summed up another frustrating few weeks for French supporters.

🗣️ "Fabien (Galthie) called me when I was at home. It was a special moment. I look forward to starting this new adventure." #GuinnessSixNations

This year: France start with a tough home encounter against losing World Cup finalists England, which will no doubt be a tough ask, before they take on Italy – once again at the Stade de France.

If, as expected, they lose to the Red Rose, Les Bleus should almost certainly open their account against the Azzurri, which will give them confidence going into the fallow week. When they return, Galthie’s men face defending champions Wales in Cardiff – arguably their toughest task in their year’s tournament – and finish with two home matches versus Scotland and Ireland.

Two victories there, especially considering the number of young players in the French squad, would set them up nicely for the rest of the year.

Key players: It is an exciting squad but incredibly inexperienced, which means a lot of responsibility will rest on the shoulders of young half-back pair Antoine Dupont and Romain Ntamack. Despite their age – Dupont is the oldest at 23 – they have settled in nicely at Test level and could well be the partnership over the next few years.

Although Baptiste Serin has had a good season and Matthieu Jalibert and Louis Carbonel are potential options for the fly-half spot, we think that Galthie will go with the combination that went well in the World Cup.

Should they link nicely then outside backs Virimi Vakatawa and Teddy Thomas, who have been superb for Racing 92 this season, can weave their magic. Vakatawa has enjoyed a stunning year and his ability to offload and simply wreak havoc in the wider channels has enabled Thomas to thrive.

France will need the forwards to provide front foot ball, though, and back-row duo Gregory Alldritt and captain Charles Ollivon are big ball-carriers. A lot of the responsibility will fall on them, as well as hooker Camille Chat, who has been one of the best front-rowers in Europe this season.

Players to watch: It is rather up in the air as to how Galthie will approach his team selection but what is for certain is that Damian Penaud will be involved in some shape or form. The Clermont Auvergne flyer is an excitement machine and, alongside Vakatawa and Thomas, will provide plenty of pace and power in the backline.

Up front, Cameron Woki was a key part of the 2018 World Rugby U20 Championship-winning squad and has continued his progress at Top 14 leaders Bordeaux-Begles. Hopefully he will get an opportunity to show his qualities over the next month and that also applies to Jean-Baptiste Gros.

Another age-grade star, Gros has shone at Toulon over the past couple of years. Although France have a bit more experience at loosehead, with Cyril Baille and Jefferson Poirot consistent performers in the French league, the youngster has the talent to make an immediate impression.

Prospects: As ever with France, it is difficult to say, but it is hard to make a case for them winning two of their opening three matches. A victory over Italy in the second round should be guaranteed, but they also face England and Wales over that period.

While some have concerns as to whether the Red Rose will suffer a hangover following their World Cup final defeat, Eddie Jones is unlikely to let that happen. They are powerful and know their roles in the team, which means that they will have too much for Les Bleus.

Wales will similarly feel the same, despite the departure of Warren Gatland as head coach. Wayne Pivac has made a couple of exciting selections but it is largely the same squad which won the Grand Slam last season and that consistency will serve them well here.

France’s best hope is to therefore take advantage of their final two contests against Scotland and Ireland. The French have the power to overwhelm the Scots while the Irish are in a transition phase following another disappointing World Cup campaign, so they could end the Six Nations positively. Fourth place.