Home Uncategorized Yannick Nyanga – ‘Only victory will satisfy us this time’ 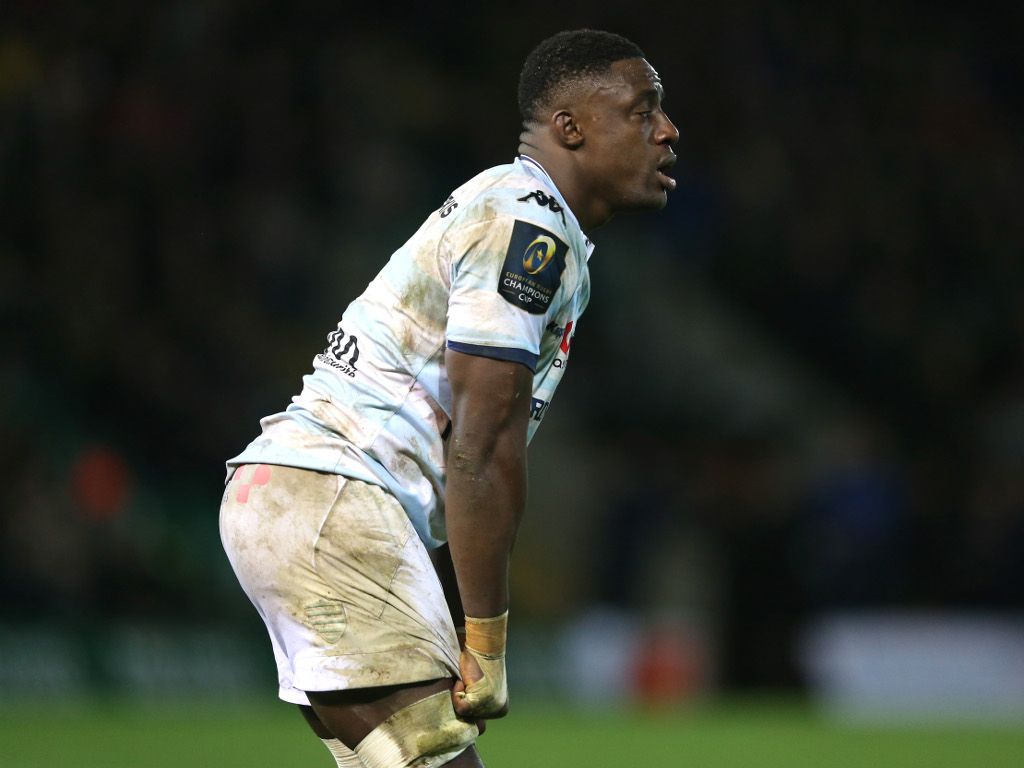 Racing 92 loose forward Yannick Nyanga believes the experience of losing in the final two years ago means the desire within the group is stronger than ever.

Saracens were the winners by 21-9 in Lyon that day in May 2016 and Nyanga believes Racing have learnt a lot since then and are driven on by the pain of that defeat.

“In losing, we got closer to winning,” the 34-year-old French international told EPC Rugby. “We accumulated a lot of experience and desire then. It was because of this that we have succeeded in returning to the final two years later.

“Not everyone is given that chance. When you see the level of competition, to reach two finals in three years is good. But we are competitive and want to celebrate a win now we’ve got there again. Only victory will satisfy us this time.”

Nyanga, who has featured in all eight of Racing’s matches in this season’s Champions Cup, is full of praise for three-time winners Leinster after their unbeaten run to the final.

“They’re a good team, there’s no doubt about that,” he said. “Even though they’re favourites, we don’t have a problem with that. We have the firepower to worry any team. But what we want to do is not only to worry them, but to beat them. I hope to return home with a big smile on my face, holding the trophy!”

He added: “It is just as huge as my first Test for South Africa and as the World Cup quarter-final and semi-final that I played in.

“One thing is certain – it’s fantastic to have the chance to play in these great matches and I’m really going to savour this one, because they don’t come around every year.”