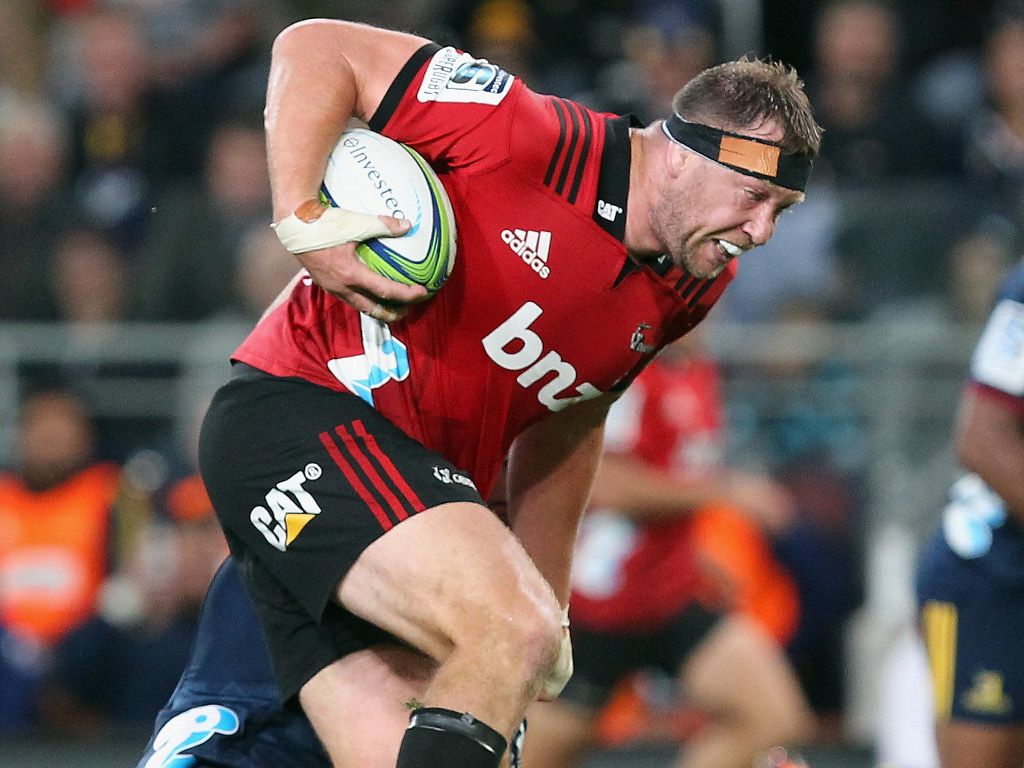 Crusaders prop Wyatt Crockett will make history this week when he makes his 200th appearance in his side’s clash with the Highlanders in Christchurch on Friday.

The champions’ head coach, Scott Robertson, has named a strong side for the match, which also features the return to the starting line-up of eight players from All Blacks duty, and the highly anticipated return of number eight Kieran Read from injury.

Sam Whitelock is back from his successful three-Test series as captain of the All Blacks to start at lock and resume the captaincy, while both Matt Todd and Ryan Crotty will resume their respective roles as vice-captains.

Crockett’s 200th Super Rugby match will be a special occasion as he will run out on to ‘Wyatt Crockett Stadium’ to bring up the milestone. It was announced earlier this week that the stadium would be renamed for this match in acknowledgment of Crockett’s achievement.