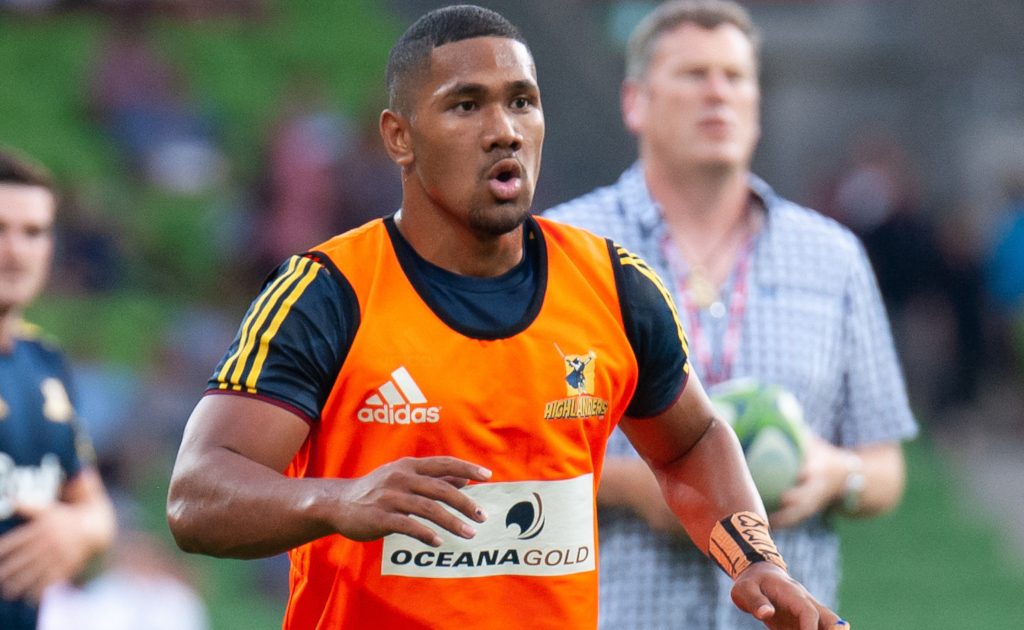 NZRPA chief executive Rob Nichol has called on World Rugby to provide a “simple fix” which will allow Folau Fakatava to become re-eligible for the All Blacks.

The Highlanders half-back moved to New Zealand when he was 16 and had been able to feature for the national team since late 2020.

That will change in 2022, however, when the game’s governing body alters its eligibility regulations in January.

It means Fakatava – and a small number of other players – will be unable to represent their designated country.

“It’s not just about Folau, it’s an anomaly that’s been created through the way the regulation has been altered,” Nichol told Stuff. “It’s been highlighted, and it’s now up to World Rugby if they choose to fix it.

“It’s an easy fix. Very easy. It’s literally just to say that once you have qualified, based on your residency, you maintain that qualification so long as you remain resident.”

The change to the rule has widely been lauded by the rugby fraternity, but one of the quirks of the alteration has impacted Fakatava.

Despite moving to New Zealand as a 16-year-old, the scrum-half was unable to represent the All Blacks until he was 21 after the change in the residency law, which went from three to five years.

However, under the new eligibility laws, because he had not been ‘captured’ by either the New Zealand Sevens or XVs sides this year, he will now not be able to play for Ian Foster’s men until 2023.

“We highlighted this to World Rugby when they first did the change, and they said, ‘No it’ll be fine, and we said, ‘Oh well’,” Nichol added.

“Then we highlighted it again, because you’ve got to strip it back and say it doesn’t make sense that a player can become eligible and still stay in that country, and then all of a sudden be ineligible.

“So, it’s been raised with World Rugby and there’s a really easy amendment that can be made that basically says once you become eligible through residency, you don’t lose it.

“Fingers crossed this gets sorted because like I said, it’s not just about Folau there will be a few players around the world that it affects as well.”