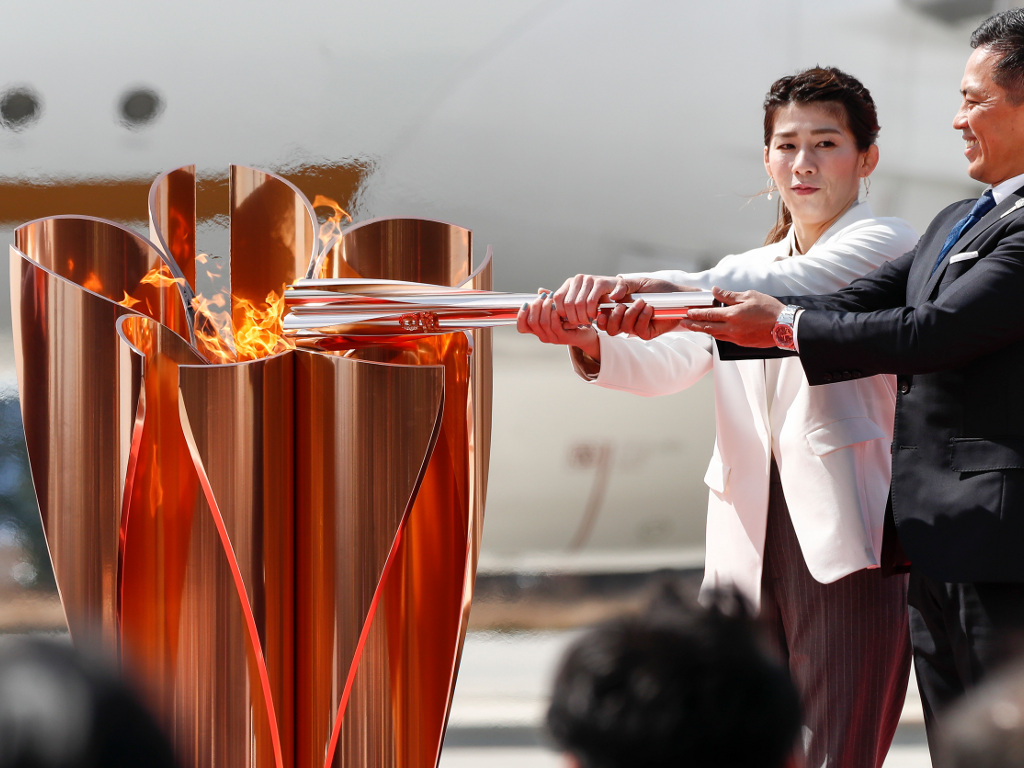 World Rugby have announced that it supports the International Olympic Committee’s (IOC) decision to postpone the Tokyo Olympics due to the coronavirus pandemic.

A World Rugby statement said: “World Rugby supports the prudent and necessary decision of the International Olympic Committee (IOC) and Tokyo 2020 Organising Committee to postpone the Olympic and Paralympic Games.

“The health and safety of the athletes, fans, and everyone involved is our shared priority and responsibility and we believe the right decision has been taken in these very difficult and unprecedented circumstances.

“We look forward to working closely together in a spirit of partnership with the IOC, the Tokyo 2020 Organising Committee and all other stakeholders towards the rescheduling of the Games and our belief from the outstanding Rugby World Cup 2019 in Japan, is that the hosts will come out of this adversity stronger and more committed than ever before to deliver an exceptional Games.”

A message to Tokyo: When the timing is right we will come and celebrate the Games with you.

To our athletes, the nation and the world: Until then, stay safe and look after each other.

The IOC confirmed on Tuesday that the Games, which were originally scheduled to take place from July 24 to August 9, will now be held in 2021.

It was also announced that the event will still be called Tokyo 2020 despite the postponement.

“The IOC president and the Prime Minister of Japan have concluded that the Games… must be rescheduled to a date beyond 2020 but not later than summer 2021, to safeguard the health of the athletes, everybody involved in the Olympic Games and the international community,” said a statement from the IOC and Tokyo 2020 organising committee.

“Therefore, it was agreed that the Olympic flame will stay in Japan.”

This is the first time that the Olympics has been rescheduled during peacetime. The Games was cancelled in 1916, 1940 and 1944 due to world wars.