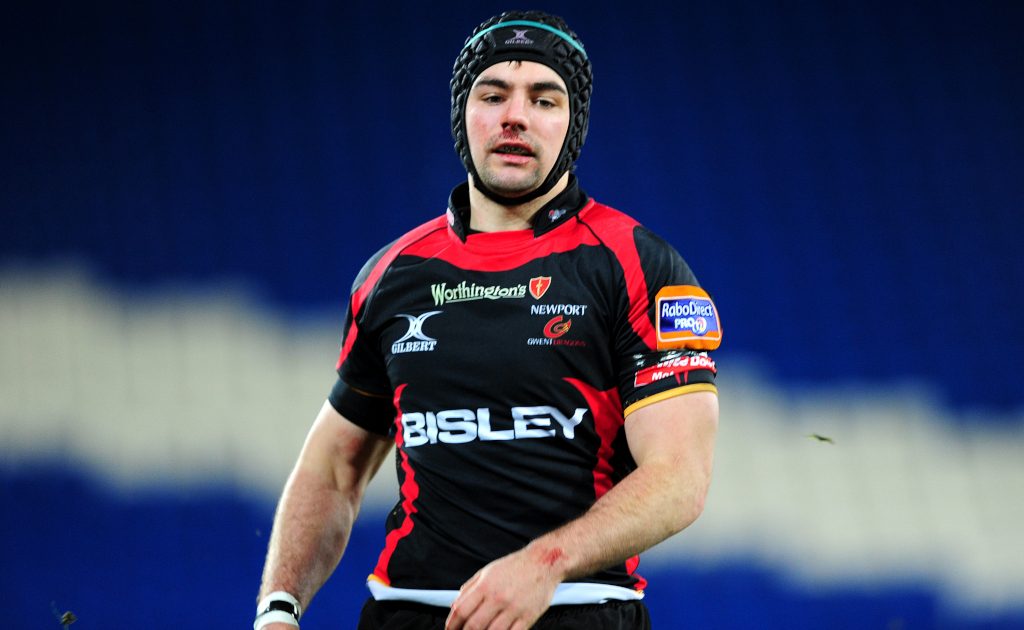 World Rugby have been criticised for releasing a video which some believe is at odds with their commitment to tackling brain injuries in the sport.

Former Dragons, Exeter and Bristol centre Adam Hughes, who has joined a lawsuit against the game’s governing bodies, described it as “patronising.”

World Rugby have recently set up clinics for ex-players with advice on brain health, something Hughes called a “good thing”, but the accompanying video has been slated.

The initiative, which was discussed in this week’s Loose Pass, was launched in an attempt “to make rugby the most progressive sport in the world on player welfare”, but Hughes believes it is undermined by the video.

“The disappointing thing was it was linked to this video, which basically says ‘look, there’s 12 reasons why any current or former player can be suffering from brain health, only one of which is actually getting your head knocked around playing rugby’,” Hughes told the Scrum V podcast.

“You’re talking about alcoholics, diet, not keeping fit and active.

“Everyone that I know in this case has said ‘everyone I know of is fit and active (and) hasn’t got any sort of alcohol problems’ and the only common factor across the whole board is that we all played rugby and we all had our heads knocked around an awful lot.

“They might have released it in the best interests, but it came across in completely the wrong way; just almost like ‘yes, we’ll look after you, but the reasons why you’re struggling is not necessarily our fault’.

A World Rugby spokesperson responded, saying: “We care deeply about every member of the rugby family. Our recently launched six-point player welfare strategy is underpinned by an ambition to make rugby the most progressive sport in the world on player welfare, and education is at the heart of that plan.

“By providing accessible video resources and high-quality care through the establishment of brain health clinics around the world we can, as a sport, better support current and former players, both mentally and physically.

“We would be happy to discuss our approach with Adam and it’s great to hear that he supports the brain health clinic concept.

“We remain unwavering in our commitment to reduce the risk of head trauma, which is one of the dementia risk factors highlighted in the new video.

“Under our player welfare strategy we have doubled our investment in research and science, undertaking landmark research using instrumented mouthguards to understand what it looks like to play the game at every level and better assess head impact events.

“All of these priority activities have been introduced to help make the game safer for players at all levels and stages. We will never stand still where player welfare is concerned.”