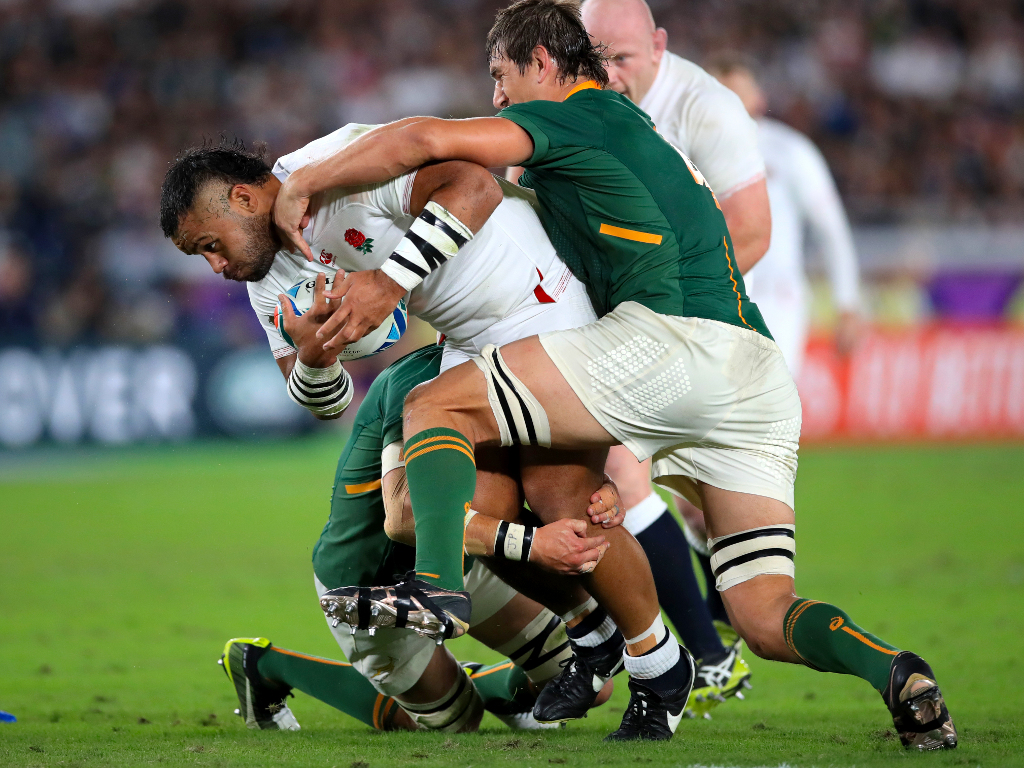 World Rugby has dismissed the idea of a major international tournament to be held in England in 2021 to ease the financial impact of the coronavirus crisis.

Former Rugby Football Union chief executive Francis Baron drew up an independent financial rescue plan – a ‘Coronavirus Cup of World Rugby’ – involving a 16-team invitational tournament to be held in the UK and Ireland next June and July, using the 2015 World Cup hosted by England as a template.

However, the governing body said in a statement: “World Rugby does not intend to pursue such a proposal.

“All stakeholders continue to progress productive discussions regarding the immediate global Covid-19 financial relief strategy and international rugby calendar optimisation, both of which will further the success of Rugby World Cup 2023 in France.”

The British and Irish Lions are scheduled to tour South Africa in July next year. World Rugby last month launched an £80million relief fund to help unions navigate the pandemic.

🗣️ "Its key selling point is that all the money raised would be for keeping the game of rugby alive around the world."

Meanwhile, Exeter chief executive Tony Rowe has expressed a desire to finish the Gallagher Premiership season after the UK Government paved the way for a return to contact training.

Rowe said on the club’s official website: “I don’t mind saying, last week I was pretty depressed as I couldn’t see any light at the end of the tunnel.

“At that time, we were not sure when we could get back to training and what the future told. This announcement this week has changed things and now I’m more confident that we will return to playing again soon.

“As a club and as a sport, we have to see this as a positive. Of course, we will adhere to the advice of the Government and the various medical professionals, but as a club we have a real desire to finish this season.

“It’s the same for Premiership Rugby, they too want to finish this season and get clubs back playing again.”