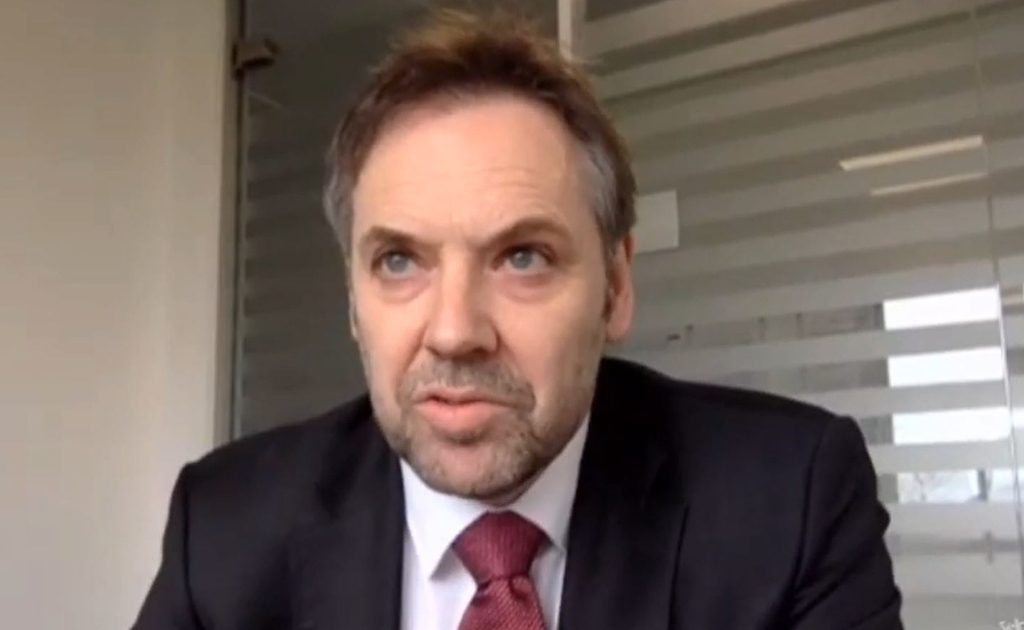 A new World Rugby initiative is telling former and current professional players that depression and alcohol consumption are among 12 possible risk factors for dementia.

The launch of the ‘Brain Health Initiative’ is being supported by the International Rugby Players association and comes as the game’s authorities face legal action over an alleged failure to protect players from the risks of concussion.

World Rugby, the Rugby Football Union and the Welsh Rugby Union are facing a lawsuit from in excess of 150 former players who are suffering from traumatic brain injury, early onset dementia and probable CTE (chronic traumatic encephalopathy).

But as part of the new campaign, leading independent experts have outlined 12 modifiable risk factors for dementia and “how rugby can play a positive role in reducing many of these”.

Also among the possible causes of the condition are a lack of physical activity, air pollution, a lack of social interaction, smoking, obesity and brain injury.

“Long-term cognitive health is extremely complex and dementia isn’t necessarily a consequence of one factor,” said Craig Ritchie, professor of the psychiatry of ageing at the University of Edinburgh and director at Brain Health Scotland.

“It’s important for those involved in the game to understand that by prioritising good brain health, it’s possible to reduce the risk of developing dementia and other degenerative brain conditions.

“Rugby players – past and present – can make moves such as maintaining good health and fitness, and tackling stress, anxiety and depression to help reduce certain risk factors, while the sport continues to prioritise reducing the risk of head impacts for players at all levels and stages of the game.”