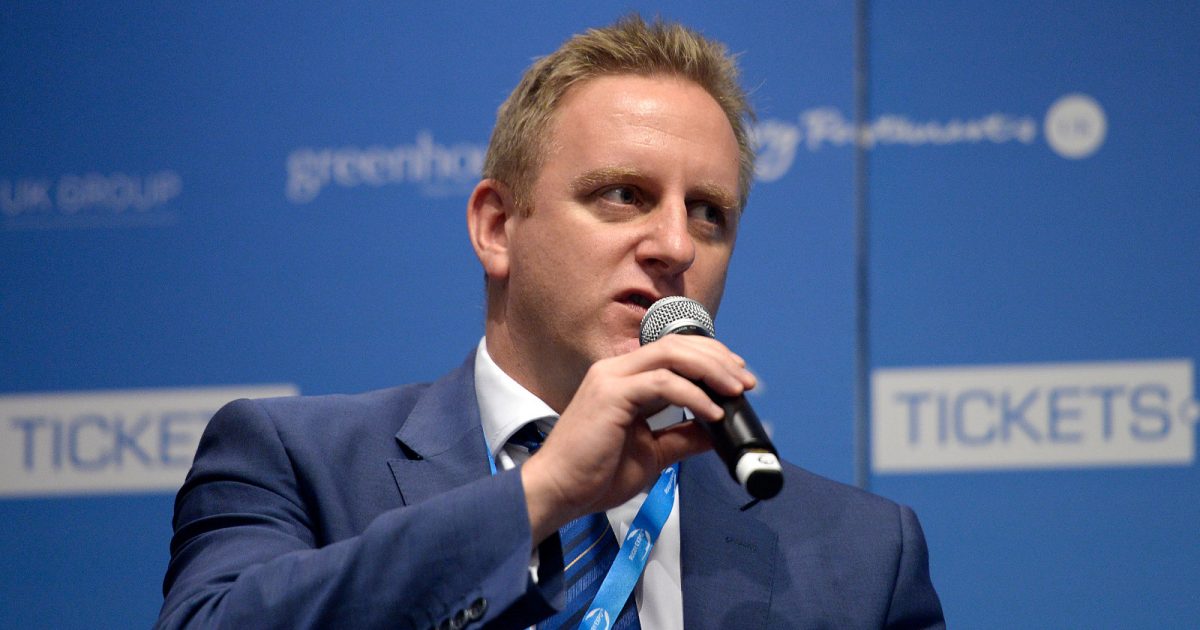 World Rugby has announced that the standard period to return to play after a concussion will be extended from seven days to 12 days in most cases from July 1.

Head injuries have been heavily in the spotlight recently as the governing body aims to mitigate long-term issues caused by concussions.

There may still be cases where a player can return to play in seven days, as the current regulation states, but there would need to be approval from an independent concussion consultant.

Change of mindset for caches and players

World Rugby’s chief medical officer Dr Eanna Falvey believes it will be a significant change for players and coaches as a concussion will almost always influence selection.

“It is going to be a new mindset for coaches and players,” Dr Falvey said.

“Our approach means it is now overwhelmingly likely a player diagnosed with a concussion won’t play in their team’s next match.

“World Rugby firmly believes that scientific evidence supports our protocols, but we are continually monitoring and testing them to ensure that they are fit for the modern game.

“We recognise that there are differences in concussion symptoms and concussion history, and this process enables us to further protect elite players by individualising their rehabilitation.

“It also keeps in place all the benefits of the previous protocols, which have been so successful in beginning to tackle under-reporting of symptoms which evidence shows that, while improving, remains an issue.”

World Rugby chief executive Alan Gilpin feels progress is being made around head knocks and maintains that player welfare is critical.

“But we want people comfortable that we have got a game that is safe to play at all levels and the
sport is doing its best to protect and look after players’ safety and welfare.

“We are making progress, there are lots of areas where we have advanced. You can never do too much in this area.”