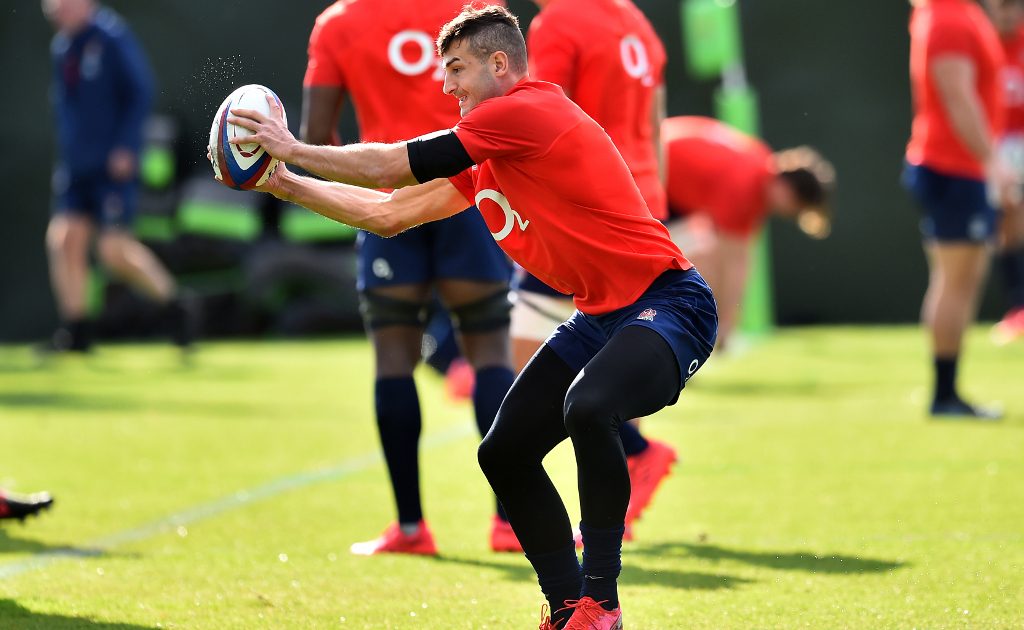 Rugby players at all levels of the game will be allowed to wear leggings or tights in matches after an amendment of the sport’s laws was approved by World Rugby’s executive committee.

Previously only females were allowed to wear leggings or tights, but due to the amendment of rugby’s Law Four, all of the game’s participants will now be able to add it to their matchday attire.

World Rugby revealed that the amendment was made because of concerns about possible abrasions sustained by players due to the usage of artificial turfs at various levels of the game.

“With some players susceptible to abrasions on artificial surfaces, the decision gives players the option to wear tights or leggings as a preventative measure, maximising access to the game,” read a statement.

World Rugby is also set to work with unions and artificial turf providers to ensure the risk of abrasions are minimised, particularly by brushing and watering in hot conditions.

Meanwhile, Premiership Rugby have confirmed that Simon Massie-Taylor has taken over the reins as their new chief executive.

Massie-Taylor is currently employed by the Rugby Football Union (RFU), where he holds the position of chief commercial and marketing officer.

He replaces Darren Childs, who stepped down from his role earlier in 2021, with Premiership Rugby describing their latest appointment as a “key moment” for the organisation.

Prior to joining the RFU in 2016, he was commercial director at the British Olympic Association.