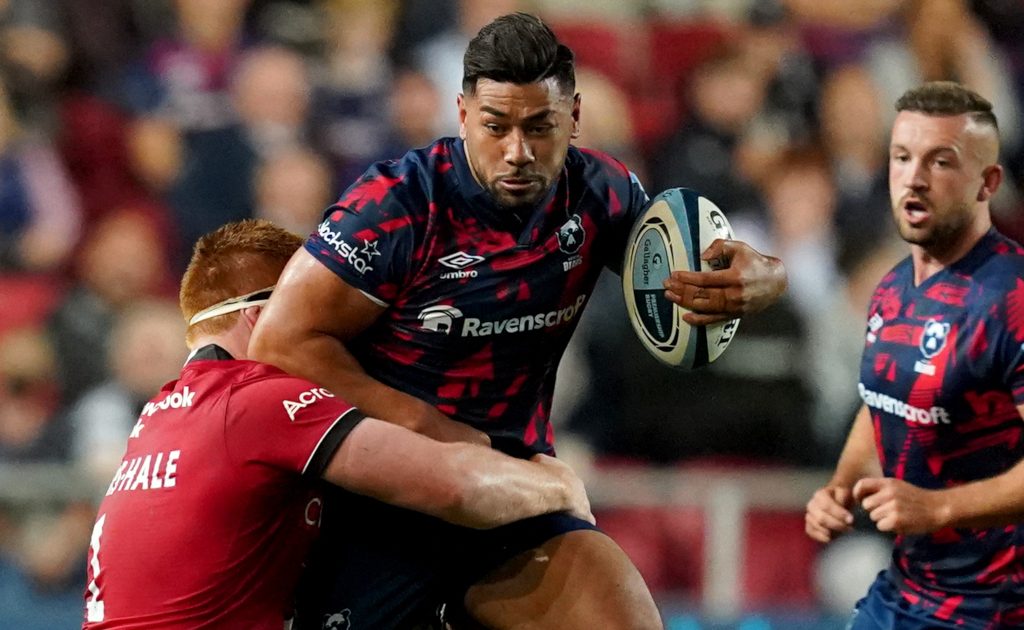 World Rugby have agreed to alter the eligibility laws, starting from January, which will allow players to switch nationalities.

It is a particularly huge boost for the Pacific Island nations, who could be bolstered by a number of players that have represented tier one nations in the past.

Under the new regulations, players must stand down from international rugby for three years and have either been born in the nation they wish to transfer to or have a parent or grandparent born in that country.

Individuals are only allowed to do it once and it isn’t just restricted for tier one players wanting to feature for tier two sides, it is available to all.

However, it will almost certainly benefit Fiji, Samoa and Tonga the most, who have seen several Pacific Island-born players go on to star for other countries.

For example, in just under two months’ time ex-All Black Charles Piutau will be among those who will be allowed to switch allegiances and feature for ‘Ikale Tahi.

World Rugby chairman Sir Bill Beaumont said: “Approval of this landmark regulatory change is the culmination of detailed and widespread modelling and consultation across the game.

“We have listened to our membership and players and sought to update the regulation recognising the modern professional rugby environment without compromising the integrity of the international game.

“Any player who wishes to transfer will need to have a close and credible link to their new union, namely birth right or parent or grandparent birth right while meeting strong criteria, including a 36-month stand down period.

“We believe that this is the fairest way to implement progressive change that puts players first while also having the potential to support a growing, increasingly competitive international men’s and women’s game.”

World Rugby vice-chairman Bernard Laporte added: “We have listened to our membership and honoured our pledge to undertake wide-ranging review of this important regulation.

“We have consulted, sought feedback from our unions, regions and most importantly to players’ representatives, before making a recommendation to the Council.

“This change to how international rugby operates will provide transformational opportunities to players with dual backgrounds, providing they meet the key criteria sets out in the Regulation 8.”

International Rugby Players CEO Omar Hassanein said:“The proposal to change the rules around player eligibility is something that we have worked on over many years with our member associations.

“Many players across the world will now benefit from the chance to represent the country of their or their ancestors’ birth, serving as a real boost to the competitiveness of emerging nations, which in turn, will benefit the game as a whole.”