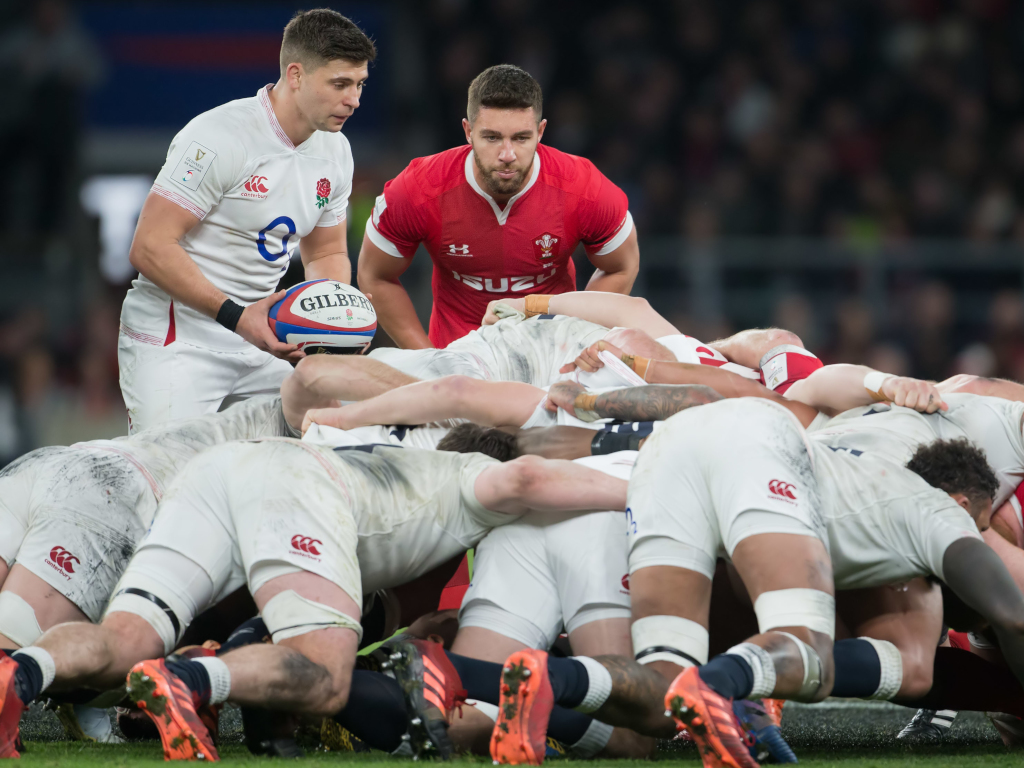 Unions can apply to implement one or more of the temporary law amendments as domestic trials in line with the world governing body’s return to play guidance.

A World Rugby statement said the trials “provide limits to scrum options with no scrum resets, limits for players joining rucks and mauls, time to play the ball at the base of scrums and rucks reduced from five to three seconds and only one movement permitted for a maul.”

World Rugby say the ruck and maul measures could “reduce contact exposure for tight five players by more than 30 per cent, reduced exposure at the ruck by up to 25 per cent and reduce maul exposure by 50 per cent.”

“We have extensively evaluated the perceived risk areas within the game in partnership with our unions. This has enabled an evidence-based assessment of risk areas and playing positions, which led us to develop optional temporary law amendments.”

The 10 optional law trials cover scrum, tackle, ruck and maul. The two recommendations on tackling are to reinforce the high tackle sanction framework for high tackle offences and to remove the choke tackle from the game.

In addition to the on-field law trials, a number of hygiene measures are recommended for playing and training.

These include mandatory hand and face sanitisation pre- and post-match, regular sanitisation of the match ball before, during and after matches, single-use water bottles, changing kit at half-time, prevention of huddles and celebrations, prevention of spitting and nose clearance.