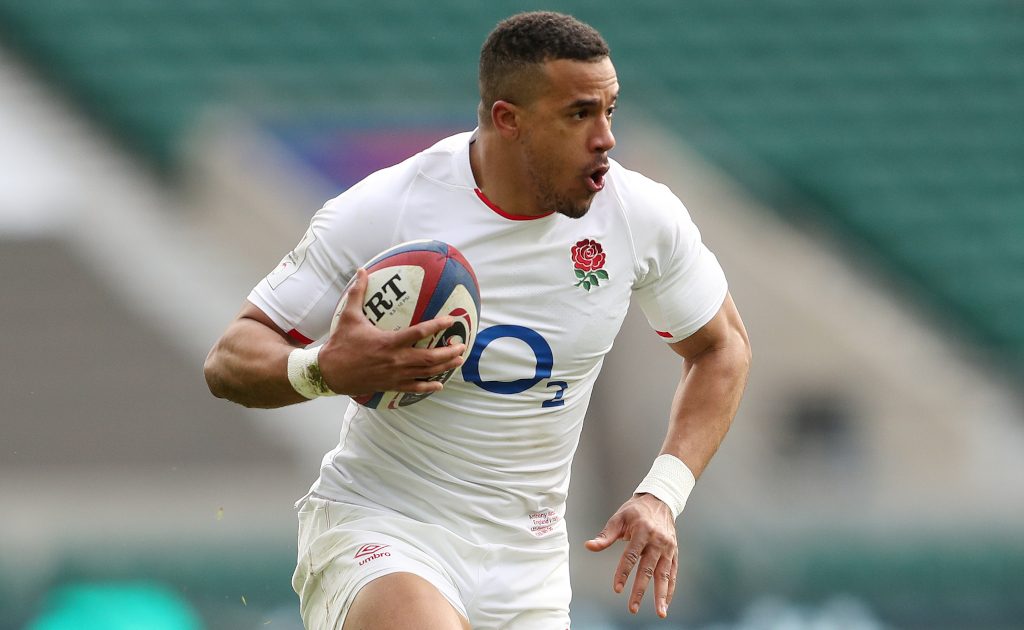 Bath director of rugby Stuart Hooper insists England wing Anthony Watson will be “seen by the best” as he recovers from a serious knee injury.

Watson was immediately ruled out of England’s forthcoming Autumn Nations Series games, and potentially he could also miss this season’s Six Nations during what is likely to be a lengthy recovery process.

The 27-year-old, who has won 51 England caps and featured in five Tests for the British and Irish Lions, has previously overcome two ruptured Achilles during his career.

Hooper said: “It’s very tough for him. He has already had his scan, he has already seen the specialist, and now there is a plan in place.

“It is a long-term knee injury. We have heard of it many times before.

“Unfortunately, we see more of them, and we have got people here and abroad who are experts at dealing with that and getting the guys back.

“If I know one thing about Anthony, he will be looking to break records as to how quickly he can get back from it. We’ve got some direction now, and he will be motivated to get back as quickly as possible.

“People are gutted for him. He is a quality player and he is a very well-respected and well-liked bloke and people will be disappointed for him. The lads will be determined to play well for him.”

Hooper added that Watson will be placed in the best possible hands on his road back to full fitness.

“The injury happened, and it is always termed as an ACL, but when they get in there and do the job, there are a few different ways they can do it and a few different severities of it,” Hooper said.

“What we have used in the past for the rehabilitation stage are people in Ireland, who are world-leading in dealing with these knee injuries and they give some incredibly-detailed guidance.

“We will make sure he gets seen by the best and we have the best plan to get him back.”

Watson had only recently returned to action following the Lions’ South Africa tour, where he started the first and second Tests against the Springboks.

“In all honesty, the mechanism of the injury is not something brought about by fatigue in any way, shape or form,” Hooper added.

“He was in great shape going into the game, as he was the week before.

“It really is a freak moment which unfortunately could happen, and has happened to lots of people before.”

Meanwhile, Wasps were dealt a double setback with the news that their assistant coaches Scott Barrow and Pete Atkinson were suspended for one week after being found guilty on a misconduct charge.

Barrow (backs transition) was suspended for interfering with play by back-heeling the ball away and then preventing an Exeter player from retrieving it. Meanwhile, Atkinson (head of performance) received his sanction for comments made towards referee Wayne Barnes after a try was scored by the Chiefs.