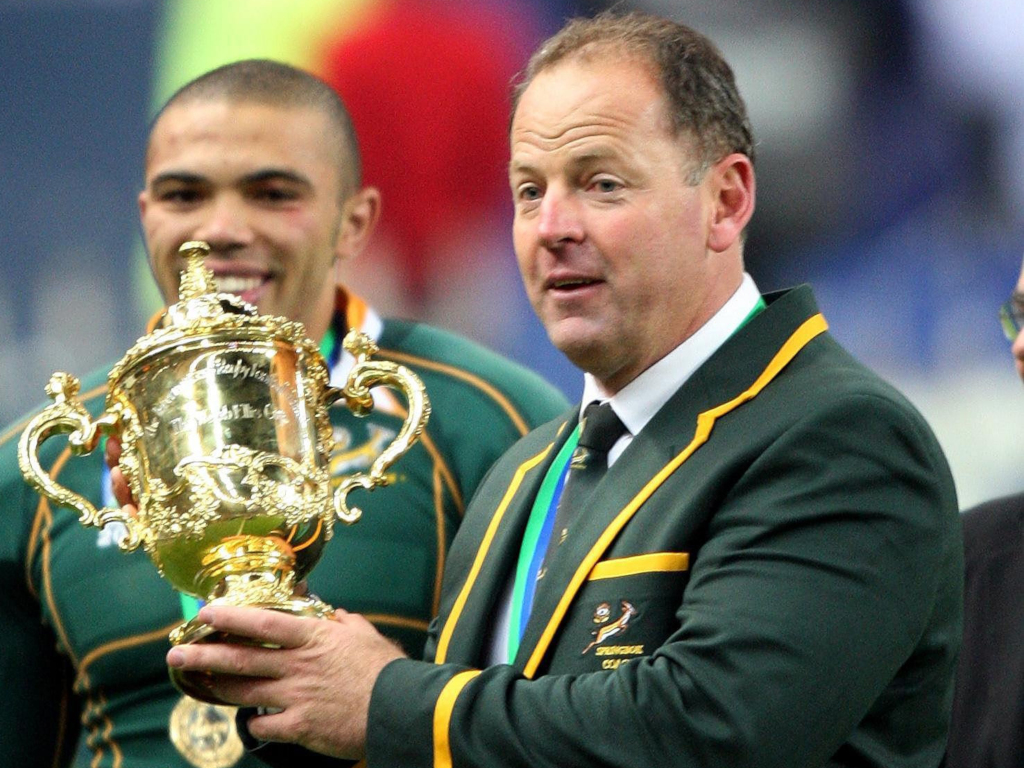 The Bulls have announced that Jake White has signed on as director of rugby and will be officially joining the franchise with immediate effect.

The former Springbok coach and Rugby World Cup winner assumes the position vacated by Alan Zondagh, who stepped down earlier this year.

White has recently been coaching the Toyota Verblitz in Japan and joins the Bulls with over four decades of coaching experience stretching back to the early 1980s.

CEO Alfonso Meyer is delighted with White’s arrival after the 56-year-old agreed a three-year with the side.

“We are extremely excited with Jake’s decision to join us. His credentials speak for itself and we know his contributions are only going to improve our rugby across the board,” Meyer said.

“Jake’s appointment is yet another step in the right direction as we endeavour to take this brand into a new era. We wish him well in his new role.”

White added: “The Vodacom Bulls brand has always been a powerhouse in rugby, and respected around the world. There’s a great history and heritage here, and I’m looking forward to adding my contribution to the Bulls’ legacy.

“The shareholders, Remgro, Patrice Motsepe and the BBRU, together with the staff, have an amazing ambition to not only take the Bulls back to number one, but also re-invent and re-mould the face of rugby in this country.

“We need to re-build a winning culture at Loftus, and that will no doubt bring the fans back to their beloved Loftus Versfeld. This won’t be easy, but we are up for it.

“It’s no secret that our franchise rugby needs to be strong for the Boks to be strong. I’m looking forward to doing whatever it takes help keep them at number one.”