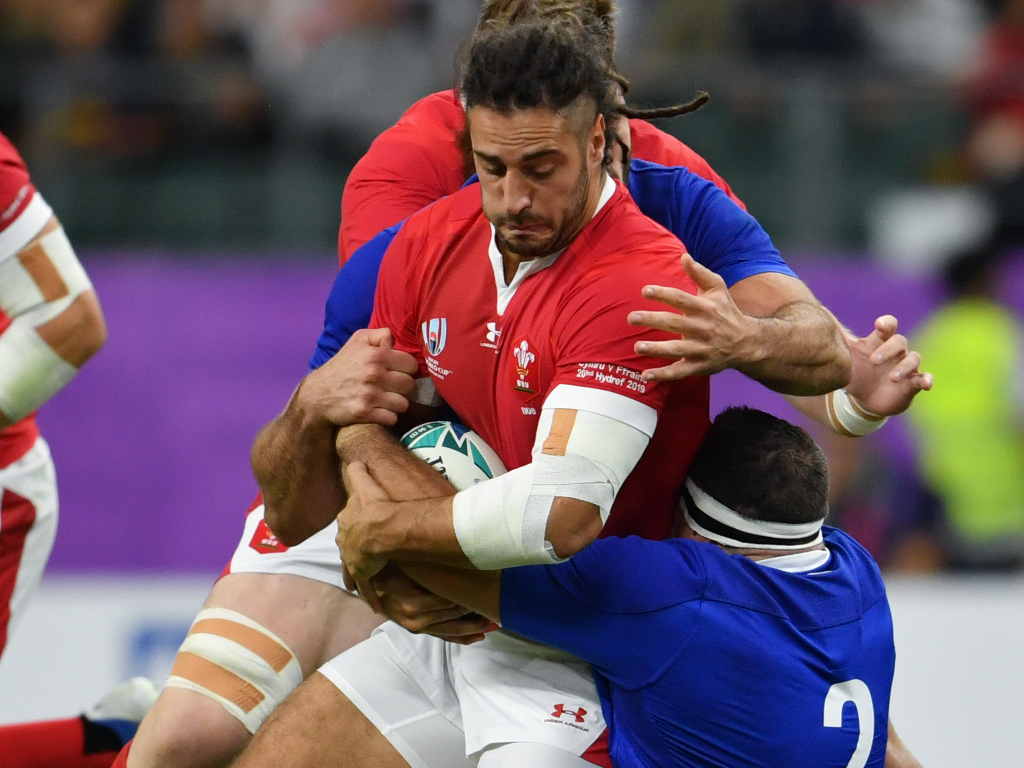 Wales have suffered a huge blow ahead of their Rugby World Cup semi-final against South Africa after number eight Josh Navidi was ruled out.

Head coach Warren Gatland confirmed Navidi would miss the rest of the tournament because of the injury suffered in Sunday’s win over France.

Wales play South Africa in the semi-finals in Yokohama on Sunday.

Gatland said that Wales would be calling up a replacement, although it would not be a back-row forward.

The suggestion is that he will add a back to the squad, although no decision on any particular player has yet been made.

Navidi’s loss is a blow, but Wales have considerable back-row resources with the likes of Aaron Wainwright, Justin Tipuric and Ross Moriarty all performing well.

So humbled by all the messages I have received, thank you all so much 🙌🏽 To have had the chance to play in the World Cup is something that I’ve dreamt of since I was a child and it’s been amazing. This isn't the way I wanted it to end but I know the boys will bring it home 👊🏽 pic.twitter.com/DDgZajTNTT

Centre Scott Williams and wing Owen Lane could be among those players who come into the mix as potential replacements for Navidi.

Wales will hope to have centre Jonathan Davies available for the Springboks clash.

He missed the France game due to a knee injury, with Owen Watkin replacing him and partnering Hadleigh Parkes in midfield.