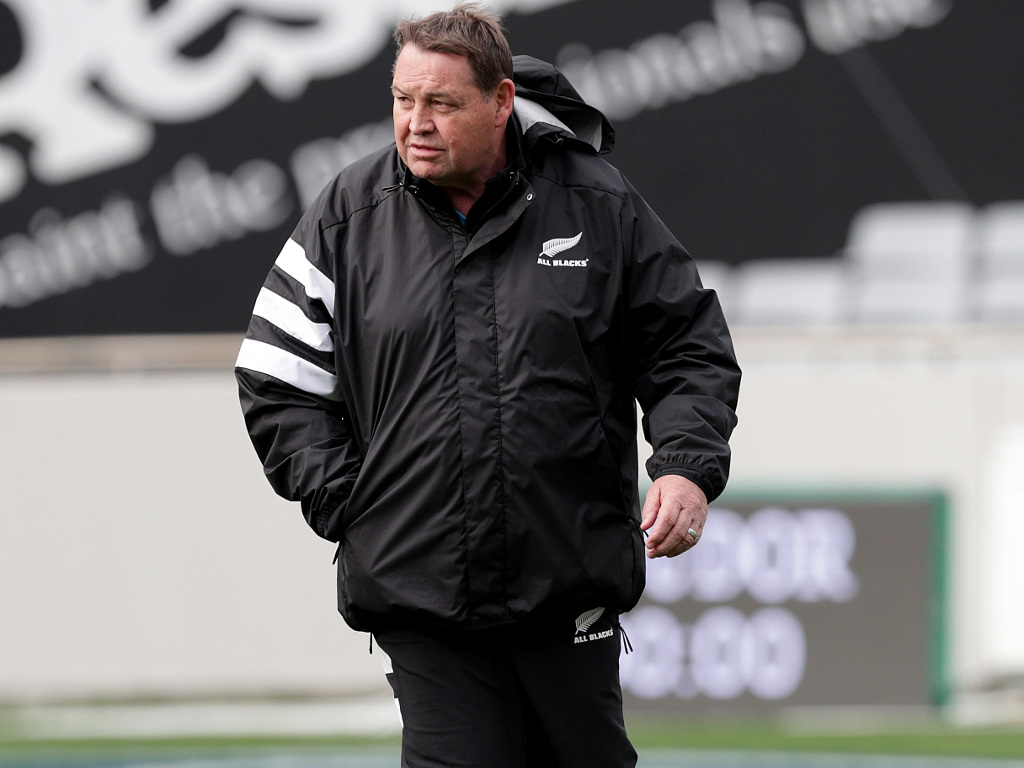 New Zealand’s bid to be the first side to complete a hat-trick of Rugby World Cup wins is typical of the challenges the country faced in all aspects of life.

That was the word from All Blacks head coach Steve Hansen, who was an assistant coach when the side won the 2011 Rugby World Cup and head coach for the 2015 win.

Hansen said the tournament was a challenge but it wasn’t anything new.

“Trying to do things that no one else has ever done before is a hallmark of what New Zealand people are about,” he told the All Blacks’ official website.

“We came away from the home shores and settled in a country at the bottom of the earth, we had to find ways to live in isolation. Life wasn’t like it is today so they became pioneers.

“I think that is important in anything in life and particularly in sport. You’ve got to strive to be leaders rather than followers and we get an opportunity that no one else at the tournament gets. We can either shy away from it or get really excited by it and our group is really excited by it.”

Having won tournaments before was a small advantage in that you learned how to win but Hansen cited the gap between the wins in 1987 and 2011 and said the All Blacks hadn’t won then because of the pressures of not achieving and there were other teams facing that in this year’s tournament.

“The most important thing [for this year’s All Blacks] is that everyone shares their experiences and the young guys grow quickly and the older guys make sure they don’t get inhibited by the negative things that have happened before and really focus on the positive things,” he said.

It was important the whole squad had clarity on what they were doing and how they were going to do it.

Hansen said the All Blacks got everything out of their pre-tournament camp that they were looking for; a lot of hot weather, a lot of hard work done and time experiencing Japanese culture.

He was again asked his opinions on favouritism and said it wasn’t a factor that counted as teams had to earn the right to have a chance to win the tournament.

Luck was an important component and while everyone would have luck, it was how they managed it and the same applied to handling the bad luck that all teams would experience.

The weather would be another factor and he hoped there was no cancellations due to typhoons and it was also a case of “expecting the unexpected all the time”.

Consistency of refereeing was important and if that was achieved it should be a good tournament, he said.

Hansen said in preparing to play a team like South Africa in their opening game of the tournament it was important to have a flexible plan because there could be injuries suffered during training.

“You’ve got an idea of how you want to play. We’ve played South Africa many, many times over the years and whilst we have a blueprint so do they,” he explained.

“They know ours very well and I’d like to think we know theirs so then it is a matter of adjusting around that blueprint with your strategies and we spend a lot of time doing that and you select your players to go with those strategies.”