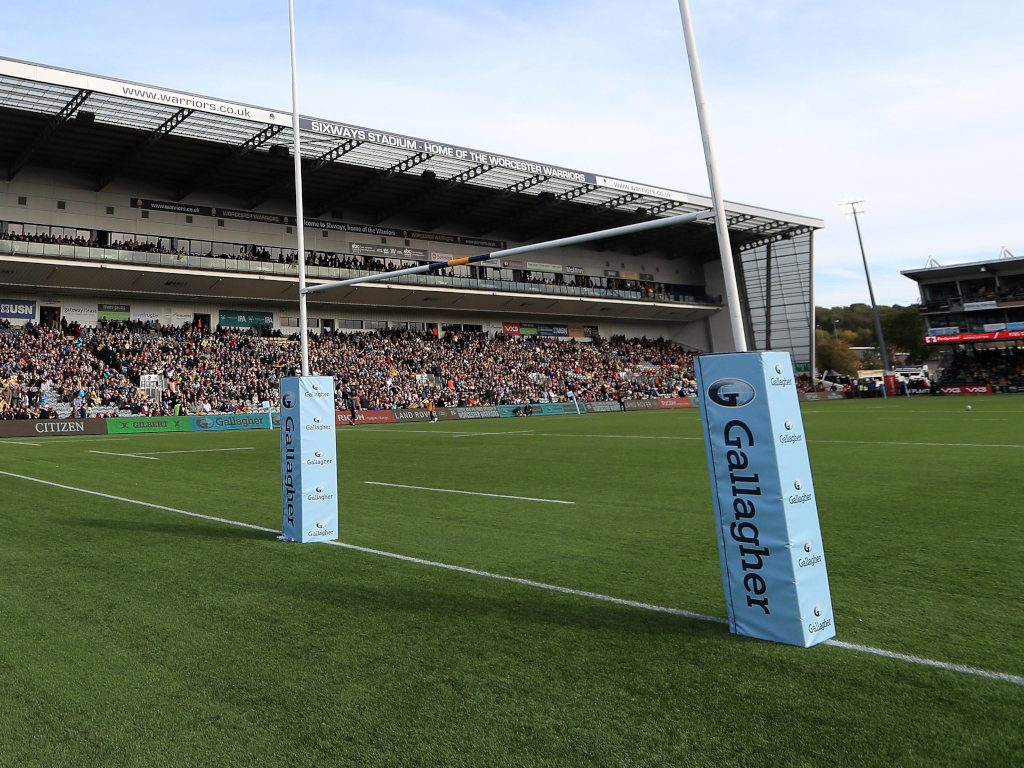 Newcastle’s Premiership game at Worcester on Saturday has been cancelled after the Falcons returned positive results in the latest round of coronavirus testing.

It is the second successive league match that Newcastle have had called off due to positive Covid-19 tests, with last weekend’s away fixture against Northampton also being shelved.

The latest cancellation comes after the Falcons returned “a small number” of positive tests in the round of PCR testing that took place on Monday.

Premiership Rugby said that, in consultation with Public Health England and the Professional Rugby Testing Oversight Group, the match has been cancelled and Newcastle training has been halted, with the next round of testing taking place next Monday.

Seventh game to be cancelled

Saturday’s Sixways clash is the seventh Premiership game to be cancelled for Covid-related reasons this season.

A Premiership Rugby spokesperson said: “The health and safety of players, management, staff and match officials is our priority, and we wish those who have tested positive at the Falcons a safe and speedy recovery.

“Newcastle Falcons had a small number of positive tests last week, and this has been followed by more this week and the halting of team training, so the match at Sixways Stadium – scheduled for this Saturday – cannot go ahead.

“Neither Premiership Rugby nor the club will be naming any of the players or staff involved, and we would ask everyone to respect their privacy.”

Newcastle’s next scheduled Premiership match is at home to Harlequins on February 27.

Under Premiership Rugby regulations, a panel will now be convened to determine points allocation from the cancelled Worcester versus Newcastle game, with the Warriors likely to receive four points and the Falcons two.

The five other Premiership fixtures scheduled for this weekend are expected to go ahead as planned.