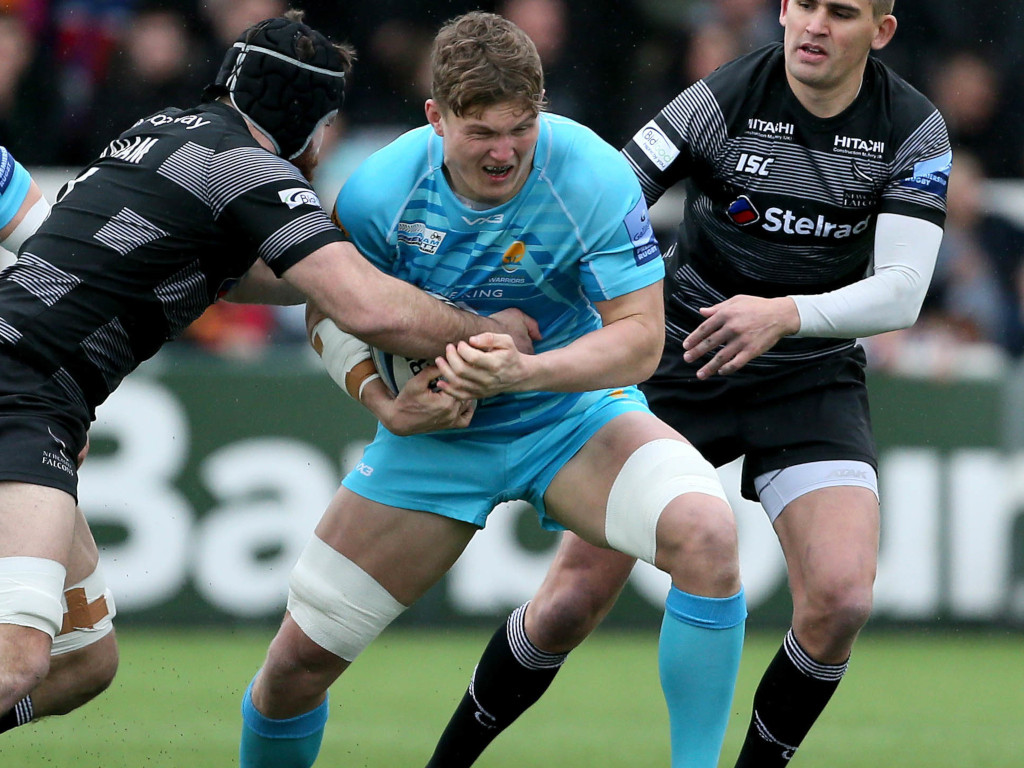 Worcester Warriors have announced that England back-row forward Ted Hill has committed his future to the club for two further years.

The talented 21-year-old, who is one of the brightest talents in English rugby, signed a two-year contract extension in November and has now agreed a further extension to the end of the 2023/24 season.

“It is fantastic news that Ted has signed an extension which sees him commit to the club for the next four seasons,” said director of rugby Alan Solomons.

“Ted is absolutely integral to what we are aiming to achieve here at Sixways. He is a homegrown product who has established himself as one of the leading blindside flankers in England.

“He is an outstanding rugby player and I have no doubt that, sooner rather than later, he will establish himself in the England team. Moreover, he is a terrific bloke and a great team man with tremendous leadership potential.

“It is a pleasure and a privilege to work with Ted and I look forward to continuing to do so as we look to move the club forward.”

Hill is a product of the Malvern club where his father, Vince, was captain, and Warriors’ AASE League team and Three Pears Warriors Academy.

He made his senior debut in an Anglo-Welsh Cup match against Sale Sharks in November 2017 but announced himself in the Premiership almost a year later when he scored two tries on his debut to help the Warriors to clinch a memorable victory over Leicester Tigers at Welford Road.

A month later Hill was called up by England head coach Eddie Jones for a training camp in Portugal and he made his England debut off the bench against Japan at Twickenham in November 2018.

Hill had already been capped by England U20s at the age of 17 having previously played for his country at U16s and U18s levels.

Hill said: “These are exciting times for Warriors with a new coaching team coming in and a lot of players that I played with in the Academy stepping up to the senior squad. It’s good to see the club continuing to invest in homegrown talent.”