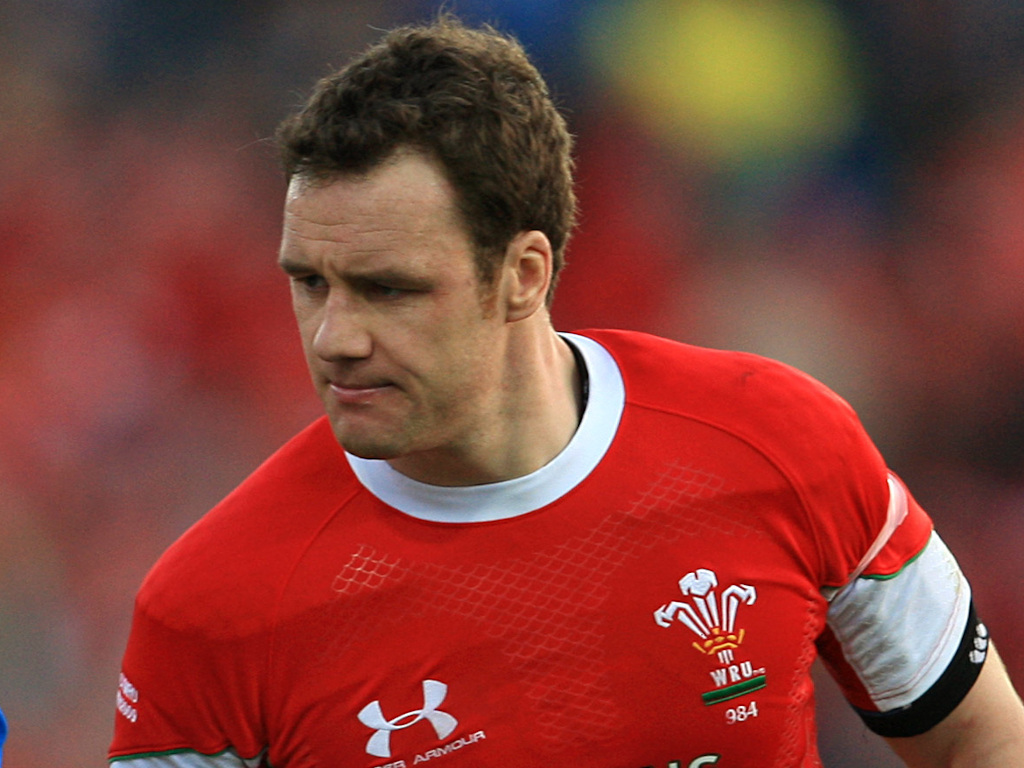 Jones will join the Warriors on January 7 when his contract with the Crusaders and Canterbury in New Zealand concludes.

Covid-19 restrictions have prevented Jones returning to New Zealand and so he will link up again with his former Wales team-mate, Jonathan Thomas, in the coaching team at Sixways.

“It is fantastic news for the club that Mark will be joining us here at Sixways as senior assistant coach with specific responsibility for our defence and kicking game,” said Worcester director of rugby Alan Solomons.

“Mark is a well-known former Wales international who has developed into an outstanding coach.

“He has spent the last two seasons working as defence coach with the Crusaders Super Rugby team and attack coach with Canterbury in the Mitre 10 Cup team where he has made a huge impression.

“Over and above his ability as a coach, Mark is a first-class person who is well known to both JT and Matt Sherratt.

“This will ensure that the good synergy and alignment we have in our coaching group is not only maintained but strengthened.

“Mark is the ideal fit for us and I look forward to all of us working together in taking the club forward.”

Jones, 41, won 47 caps and played in two Rugby World Cups in an illustrious international career between 2001 and 2009 while he was playing for Llanelli then the Scarlets.

When injury curtailed his playing career, Jones made a smooth transition into coaching with Scarlets where he worked as backs coach between 2010 and 2015.

Jones was Wales backs coach in 2012/13 and had his first experience of coaching in England when he took charge of Rotherham Titans for their 2015/16 Championship campaign.

After three years at the helm of Colwyn Bay-based Welsh Premiership club RGC, Jones worked as Namibia’s backs coach at the 2019 Rugby World Cup then moved to New Zealand when he took up his combined roles with the Crusaders in the Super Rugby competition and Canterbury in the National Provincial Championship.

“Once it became clear that I would not be able to go back to Canterbury because of the quarantine situation, things happened very quickly with Warriors,” Jones said.

“I was made aware that Alan Solomons was looking for someone to fill a key position in the coaching team and would I be interested.

🗣️ "He is a player who puts bums on seats and our fans are certainly in for a treat." #GallagherPrem #GuinnessPRO14

⚔️ A blow to Edinburgh but a statement of intent from Worcester. 👇 https://t.co/dRPwxOQwah

“I came up, had a look around the facilities and had a chat with Alan about his thoughts for the project, to meet the coaching group and get a feel for the place.

“Once I did that it was pretty clear that it was a very exciting prospect hence my interest. I know the coaches there, they are great men and I could see myself working well with them and dove-tailing with them.

“The owners have got a real ambition to have a steady but sustainable growth over the next few years based around great facilities, a young squad under-pinned by the academy and a forward-looking mentality which aligned well with myself.

“I have been fortunate under the current circumstances to find something that aligns as well as it has done.

“I would like to thank Canterbury and the Crusaders for all their amazing support and understanding around my family situation and difficult circumstances on regaining entry to New Zealand.

“Their support in this transition has been immense. Coaching there has been a terrific experience that we will look back on with great memories.

“We have made great friends for life. Special thanks go to the players and supporters in Christchurch for taking us into their family over the last year. Canterbury and Crusaders are among the few organisations that actually exceed their exceptional reputation around the world.”