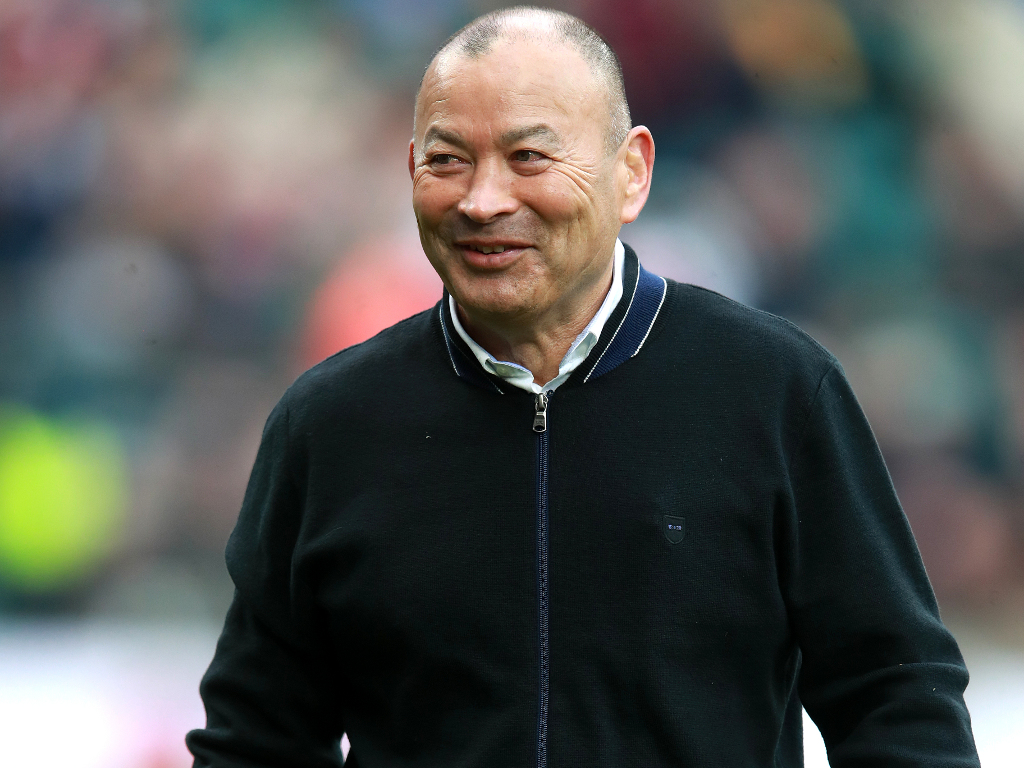 England coach Eddie Jones says returning the Wallabies to some winning ways is the key to stopping “political infighting” within the game.

Speaking on The Rugby Ruckus, a podcast featuring media professional Ben Kimber and Classic Wallabies general manager Morgan Turinui, Jones said he felt there were some clear fixes for the Australian game.

“All those political infighting tends to go away when you start winning.

“If I was Australian rugby, I’d just be focusing on how you get back winning and Dave Rennie will do a great job.”

Jones has said previously that Australia’s Super Rugby teams should be reduced to three and he underlined that again.

“Super Rugby went from three to five teams, probably not in the best decisions of Australian rugby and that helped loosen the club competition,” he said.

“Now’s the opportunity to get club rugby strong and get the top end of the game strong.

“As a national coach, you want your best players playing together.

“And for me, that’s having three teams and three teams where there’s competition to get into those squads and you battle each other.

“I think if you spread it out too far, you can always try and grow the game but does that add to the national team?

“If the Wallabies win, people will follow rugby in Australia.

“There’s no doubt about that. Everyone loves a winner.

“We’ve seen it with the Australian cricket team, finding their new culture under Justin Langer now everyone loves cricket in Australia, 12 months ago it was a disaster.”

🗣️ “We have two premium signings who will bring some experience and their ability.” #Top14

Jones also said there was a clear need to speed up rugby as the game increasingly lends itself to “power athletes” given the frequent stoppages in games and the ability to use eight subs every game.

“It’s almost like NFL with some bouts of soccer where you’ve got kick, kick and the chaotic which are the smaller bouts,” he said.

“I think World Rugby has got a massive responsibility to make the game faster and make the game more fatiguing because otherwise we’re going to go down the line of being completely a power game, which will suit a certain sort of athlete and I don’t think it will be to the benefit of the game.”

Jones said factors like HIA stoppages, TMO decisions and set piece resets all contributed to the slow down of the game but said substitutions were the easiest thing to fix.

“I think we should cut down the subs to six which would put a different aspect to the game,” he explained.

“Imagine you carry three front rowers, one lock who can play back row, one halfback and a backline player that can cover 10 to 15.

“It’d certainly make it a more fatiguing game because you wouldn’t get half the team being replaced.

“We could look at how we could reset the set piece quicker and that’ll improve the fatigue of the game.

“The other part with the pandemic is the finance of the game is going to change considerably, Smaller squads, smaller staff, that’s the only thing that’s going to be able to be done given the circumstances.”