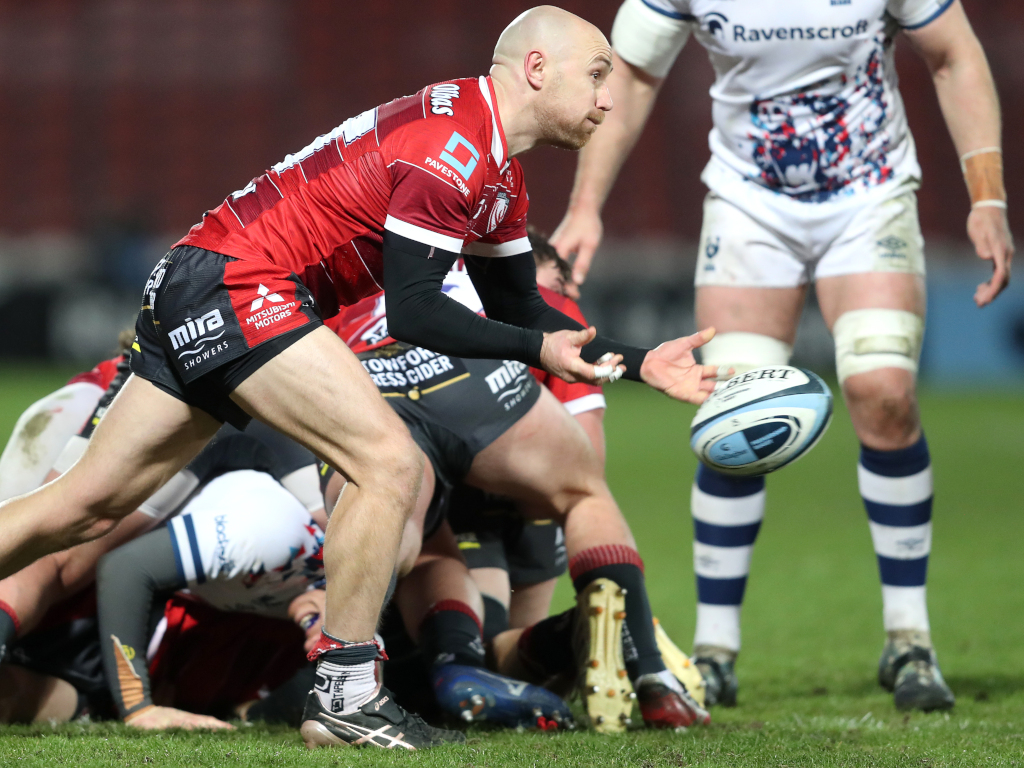 Worcester Warriors have made England international scrum-half Willi Heinz their fifth signing for the 2021/22 season.

Heinz will arrive at Sixways in the summer from Gloucester whom he joined in 2015 from Crusaders in his native New Zealand.

The 34-year-old has won 13 international caps from his debut against Wales at Twickenham in a Rugby World Cup warm-up match in August 2019 to a Six Nations appearance against the same opponents last March.

“As we have said publicly since we have come in as coaches, recruitment and retention is really important,” said Warriors head coach Jonathan Thomas.

“The impact of COVID-19 means that the salary cap is being reduced so you have to be smarter than ever with your recruitment.

“We are looking for cultural architects, people who can add value as a player first and foremost but also to the environment here at Sixways and helping the development of our young, homegrown players.

“Willi is a really valuable addition to our squad. He’s an international player – and has been recently – which is a huge thing for the club.

“Willi has an outstanding reputation from cultural and leadership aspects. He’s experienced rugby in different parts of the world, he’s a huge addition to the club and I’m thrilled that he is joining us.”

“After speaking with Solly, JT and all the coaches I am delighted to be joining Worcester at an exciting time in the club’s history,” Heinz said.

“They have a very clear vision of where they want to take the club , some young coaches who have alignment in terms of implementing this vision and also some very talented young players coming through their systems in addition to having made some eally exciting signings.

“I still feel like I have a lot to give in my career, and want to be part of what is an exciting journey the club is embarking on.”

Voting is over! And the will of the people this week is that Willi Heinz wins #TryOfTheWeek

In addition to playing at the top level in New Zealand and the Premiership Heinz has also proved his leadership credentials by captaining Canterbury and Gloucester.

“It is fantastic news for the club that Willi has decided to join us here at Sixways,” said Warriors director of rugby Alan Solomons.

“Willi is an outstanding scrum-half with superb game management, communication and leadership skills.

“This has been recognised at international level, with Willi being part of England’s 2019 World Cup campaign.

“Moreover, Willi he is first-class bloke and a loyal team man. I have no doubt that he will make an invaluable contribution to Warriors and we all look forward to working with him.”