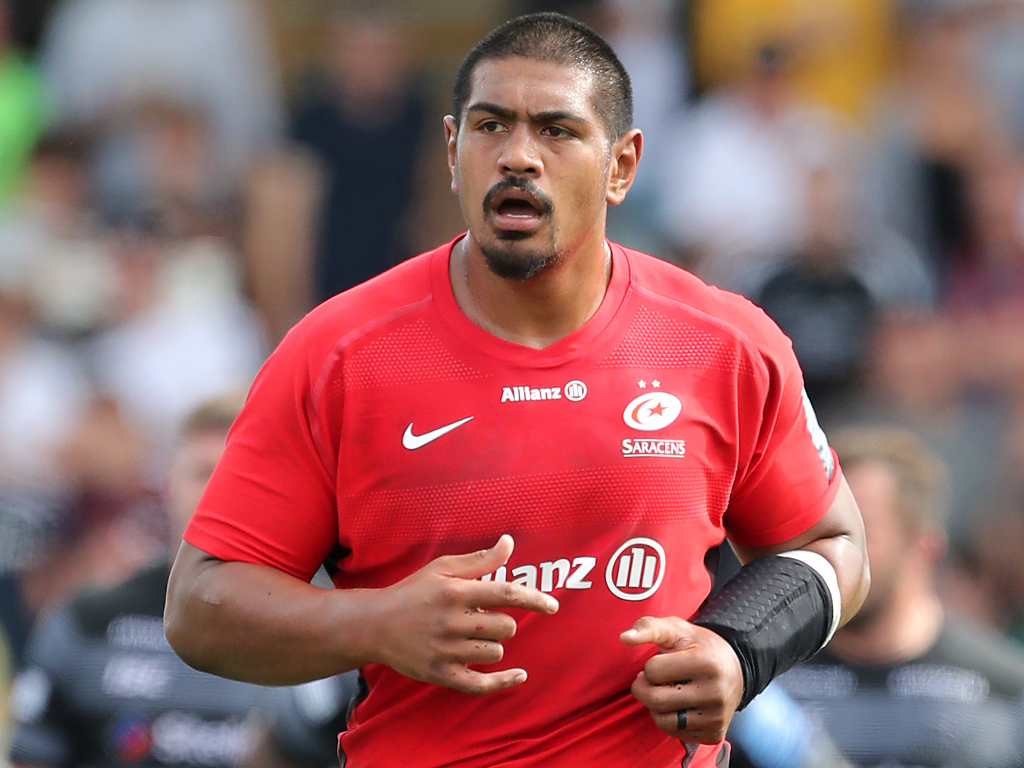 Behemoth second-row Will Skelton remains a player high on the Wallabies’ radar as they look towards planning for the 2023 Rugby World Cup, according to the team’s defence coach Matt Taylor.

Skelton has spent the last three seasons with English club Saracens but there was brief hope that he might be interested in returning to Australia when the club was embroiled in a salary cap scandal that saw them relegated from the Premiership.

Rugby Australia was interested in trying to bring Skelton home in the aftermath of that but Skelton’s asking price was reportedly too steep.

Instead, he is set to join French side La Rochelle until the end of the 2022 season, a timeline that could still put him in plans for the 2023 Rugby World Cup.

Currently with just 18 Tests to his name, Skelton would not qualify to play for Australia from overseas under the “Giteau Law”, which currently sets a minimum 60 Test caps for overseas-based players to have a hope of playing for Australia.

Despite his current situation, it is clear that Skelton is certainly on the Wallabies’ radar and asked about which overseas-based players were impressing him most, fromer Glasgow Warriors and Scotland assistant coach Taylor was quick to mention the 28-year-old.

“I’ve always been impressed with Will Skelton, I really love him as a player personally because of how he’s developed,” Taylor told Rugby Australia’s The Rugby Nation show.

“He’s got a real edge about him, I think talking with a guy like Sean Maitland who plays with him at Saracens and with Scotland he loved playing with him and I think guys who played against him, like you speak to Glasgow players you’re always a wee bit worried about where’s that Will Skelton and when you’ve got a couple of guys, one or two guys like Will Skelton in your team he brings on the rest, all the aggression comes out even more in the group.

“He’s a guy, listen if he came back to Australia that would be excellent and moving forward to the World Cup (but) everyone’s got their own goals and ambitions and things like that.”

That and more in Who's hot and who's not. 👉 https://t.co/2yehJB9wPg pic.twitter.com/Zxlfzg7PS2

Wallabies coach Dave Rennie has been vocal about his desire to have all his Test players playing in Australia but Taylor said the former Chiefs coach was also ensuring that ties to Australians abroad remained strong.

“What Dave will do really well is he’ll build relationships with all players whether they’re in Australia or overseas and I think that’s a big part of if those guys come back… let’s be honest they probably get paid a lot of money to be in France, Japan or maybe England but if they’ve built a really good relationship with Dave over the years, they might say ‘Well, I really want to play for this head coach and I want to do something special with Australia’,” he said.

“All we can do in the next period is coach the team as well as we can and build a real good culture and maybe some of these other players, they’ll talk to the guys back in Australia and they’ll go ‘What’s Dave Rennie’s team like?’ and if we’ve built a good culture and a good program, those guys are more likely wanting to come back and play in the group.”

Taylor admitted, though, there was always going to be the prospect that some players would take up overseas offers in what is an increasingly competitive global market.

“In that part of the game, in a perfect world we’d all love them playing (in Australia) but the reality is guys will go overseas and sometimes that’s a good thing as well, in terms of, they discover different ways to play, other international players, so I think you just try and work with what you have,” he said.

“I know Dave’s spoken to players not only Super Rugby but overseas about what they’re thinking about doing and some players as we know, they might time their run that they go overseas for a number of years and they decide to come back and be part of an Australian Super team a year or two before World Cup when they want to be involved again with the setup.

“So, it’d be great to have everyone in Australia but the reality is that doesn’t always happen and there are advantages to being in Australia and away so you’ve just got to work with what you have within the group.”