Home News Will Jordan on bench duty for Crusaders 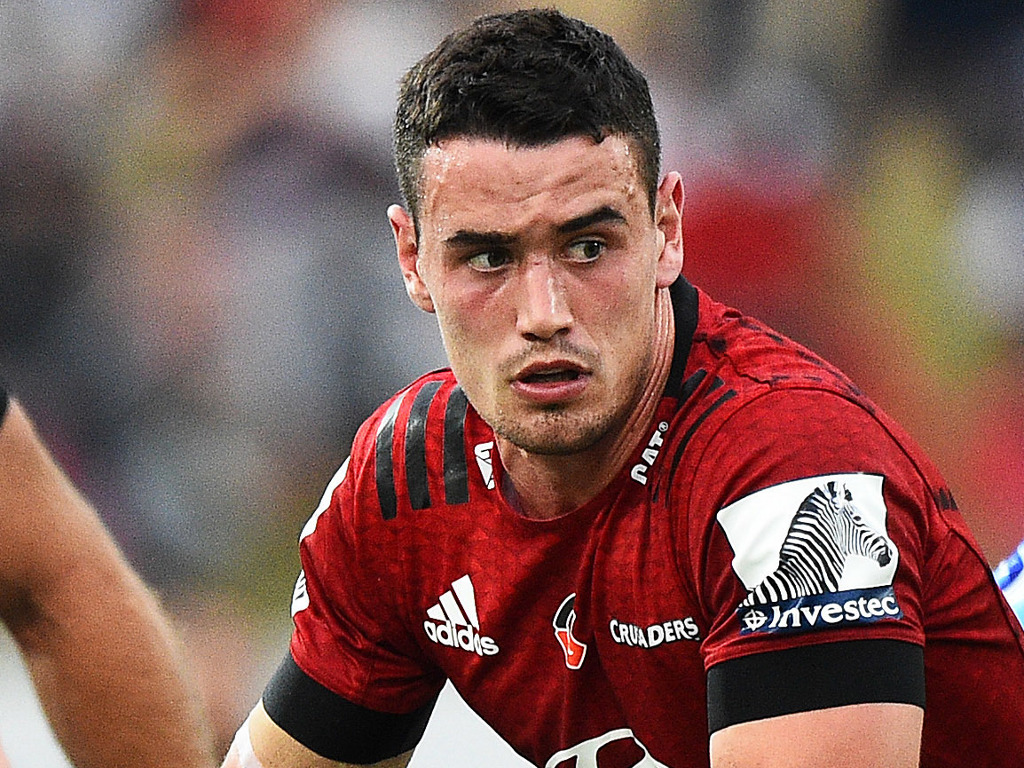 Crusaders head coach Scott Robertson has sprung a surprise by naming Will Jordan on the replacements bench for Saturday’s clash with the Blues in Christchurch.

Jordan has been one of the stars of Super Rugby Aotearoa and caught the eye by scoring two tries during the Crusaders’ 40-20 victory over the Highlanders in Dunedin last weekend.

The 22-year-old has been replaced by All Blacks flyer Sevu Reece on the right wing in four changes to the Crusaders’ starting line-up.

In other backline alterations, Bryn Hall is set to start at scrum-half with Mitchell Drummond named in the reserves. There is also one more change in the outside backs, with Leicester Faingaanuku replaced by George Bridge on the left wing.

In the forwards, Ethan Blackadder is still sidelined after sustaining a knee injury at training last week which ruled him out of the match in Dunedin. His replacements, Sione Havili and Tom Sanders, will rotate this week, with Sanders to start and Havili named on the bench. The rest of the pack is unchanged.

Heading in to the bye next week, the Crusaders have an opportunity to extend their lead at the top of the standings table in Super Rugby Aotearoa, while a Blues win on Saturday night would see them overtake the home side at the halfway point in the competition.

Two undefeated teams in Investec #SuperRugbyAotearoa. It's all on this weekend! 🤩 pic.twitter.com/cEq7W1Ycvd