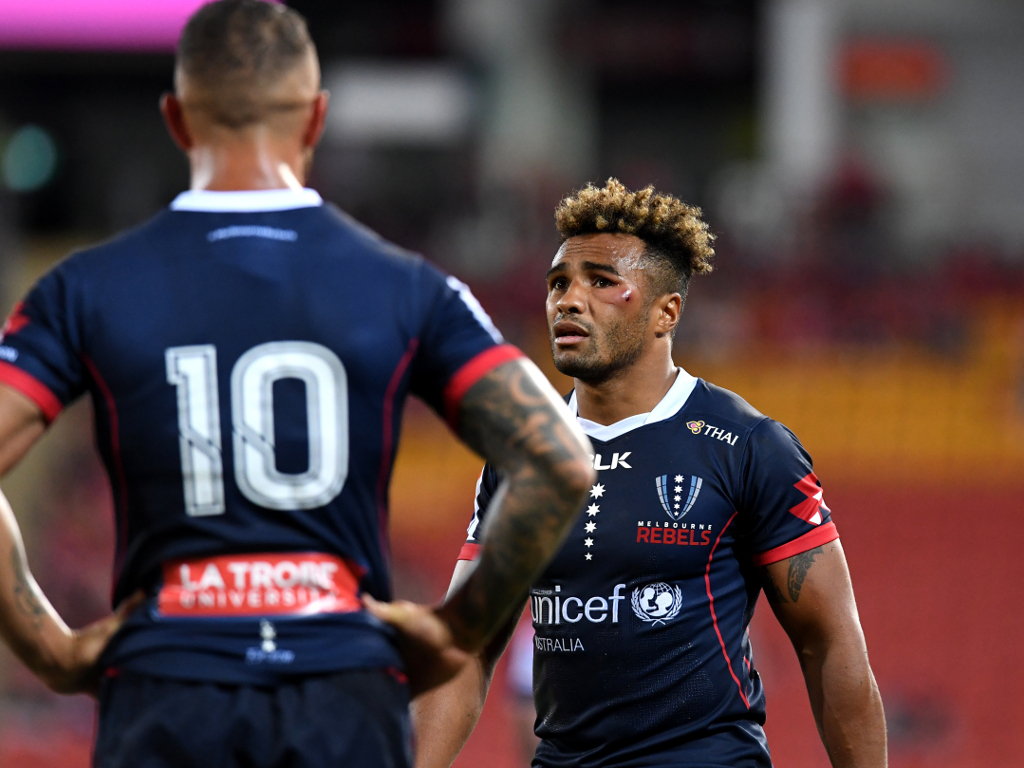 Melbourne Rebels half-backs Will Genia and Quade Cooper have joined the exodus from Australian rugby after signing deals with Japanese club Kintetsu Liners.

The veteran Wallabies duo will join Kintetsu Liners after the Rugby World Cup in Japan later this year.

According to a report on Rugby Australia’s official website, it has been heavily speculated in recent weeks that the pair would be making the move to the Liners for next season.

Both posted cryptic images about their futures in the wake of the Super Rugby season but had made not formal indications about their 2020 plans.

The Rebels were believed to be keen to keep both players for 2020, considering them to be valuable leaders in the group.

The Liners, coached by former Reds mentor Nick Stiles, currently play in the Japanese Challenge League, which is the second domestic Japanese division.

Japan’s Top League has a promotion-relegation system and the Kintetsu side will be looking to push its way back into the top echelon in the coming years.

The Liners announced their new additions on their website on Thursday with translated quotes from both players.

The next Japanese domestic season kicks off in January 2020, delayed because of the World Cup.

Genia said in the announcement that he was looking forward to linking up with the team.

“I am very much looking forward to joining Kintetsu Liners,” he said.

“I want to play right away as part of a team with a long history and tradition. I am looking forward to meeting Japanese people and getting in touch with Japanese culture.

“My goal is to do my best for the club and to help Kintetsu Liners become the best rugby team in Japan through my own play. It is a great honor to be able to contribute to this team.”

Cooper said he wanted to try and help the team return to the Japanese Top League once more.

“I am very much looking forward to joining the historic team, Kintetsu Liners,” he said.

I am confident that I can contribute at Kintetsu Liners through my career.

“I will work hard to develop my team and teammates, and I will firmly incorporate them to achieve the goal of returning to the top league, which is the club goal.

“In addition, I will do my best to be able to play an active part with the whole team on the stage of the top league.

The Rebels recently signed Fiji scrum-half Frank Lomani in what appeared to be a replacement for Genia while Matt To’omua would most likely take Cooper’s regular fly-half spot, with the Wallaby playmaker signed on through to 2020.

Neither Rugby Australia nor the Rebels have confirmed the news.