Home Premiership Harlequins Will Collier signs up for more at Harlequins 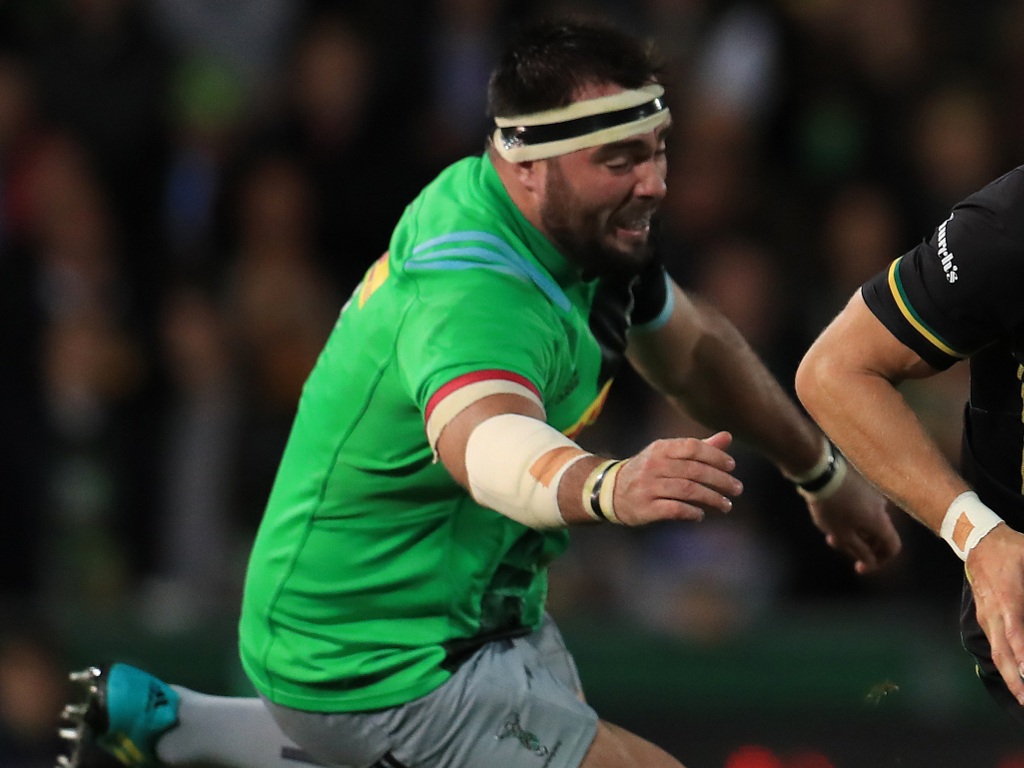 Harlequins have announced that tighthead prop Will Collier has re-signed for the Premiership club, extending his stay in south-west London.

Collier, 28, has made 164 appearances for Harlequins since making his debut in 2011 as part of the LV= Cup game in Abu Dhabi against Wasps.

While progressing through the Harlequins Academy, the former Cranleigh School pupil represented his country at U16 and U18 level, before helping England U20s to the Junior World Cup final in 2011.

He was named in England’s squad to play the Barbarians at Twickenham in 2014 and was on standby for England’s three Test tour to New Zealand.

In June 2017, after hitting the 100-appearance milestone with Harlequins earlier that season, the 2013 LV= Cup winner made his England debut against Argentina in San Juan. In his second Test appearance he scored a try in the win over Los Pumas, helping England to secure a series win.

Upon re-signing for Harlequins, Collier said: “This club means so much to me, and after speaking to Gussy it was an easy decision to stay at the club I’ve supported since I was a kid.

“I have complete belief that we can go on to fulfil our potential with the team culture we are building, the great group of lads we have and the outstanding coaches and staff supporting us.”

Head of Rugby, Paul Gustard added: “We’re delighted that Will has committed his future to Harlequins; a club he has lived and breathed for so long, playing over 150 times here.

🤝 @William_Collier outlines how his relationship with Paul Gustard was a key factor in him extending his deal.#COYQ pic.twitter.com/mG8S4XjydO

“He is widely regarded as one of the finest scrummagers of his generation and continues to improve under the guidance of Bomb. Will’s wish is to make the step up to regular international football, which will require dedication and sacrifice, and we want to help him achieve his ambition and add to his international caps.

“The nuts and bolts of a tighthead prop is accurate and dominant set piece and Will does those things very well. Allied to that, he has soft hands for a big man and has improved his defensive stopping power in keeping with the modern day demands of a prop.

“It is imperative in this league that your set piece is dependable and dominant and we as a club need to ensure that our scrum is assertive, and lineout keeps making the progress required to be consistently competitive. Will has the talent to do that for us, and we are delighted he has committed his future with the club that he has graduated through the Academy with.

“We need to develop depth and strength in our front row and the experience he brings is vital. The direction we are moving in is exciting and we have built a positive environment for players and staff, reflected by Will’s desire to stay.”