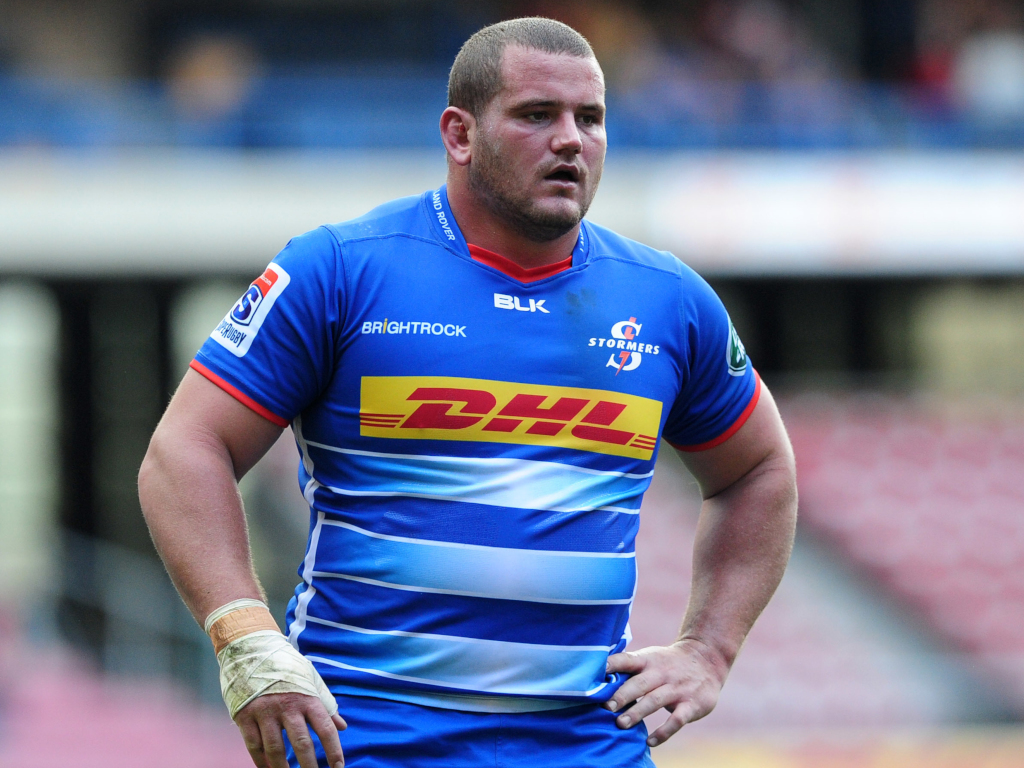 Harlequins have announced the signing of South African international tighthead prop Wilco Louw ahead of the 2020/21 Premiership season.

Louw, 25, currently plays for the Stormers but will trade Cape Town for South-West London this summer following the culmination of the 2020 Super Rugby season. The Springbok, who has 13 Test caps to his name, is currently embarking on his fifth Super Rugby campaign having debuted in 2015.

Handed his Test debut in 2017 against the All Blacks in the Rugby Championship, Louw adds notable scrummaging expertise and international experience to Harlequins’ 2020/21 Premiership campaign.

The Ceres-born front-row forward recently returned from a short stint in the Top 14 with former European Champions Toulon, providing cover during the World Cup, and will make his return to the northern hemisphere with Quins.

Speaking upon signing, Louw said: “I’m really stoked to be heading to England to play for Quins. If you ask any South African player, they all know Harlequins, its reputation is huge.

“It’s a big opportunity for me; Harlequins play an exciting brand of rugby with awesome coaches.

“Gussy has told me to bring my own flavour to Harlequins and I’m really keen to get involved. When I spoke to him in Cape Town, he was really passionate about the future, the guy is full of energy and I don’t think I’ve ever seen someone who talks about rugby and a club with that amount of passion and excitement.

“I’ve played with André (Esterhuizen) and I know the likes of Stephan (Lewies), so I’m really excited to already have a few friends over there to help me settle in and I’m really looking forward to making new friends at the club too.”

Paul Gustard, Harlequins’ Head of Rugby, added: “We are delighted with the capture of Wilco for the 2020/21 season. To be successful in the Gallagher Premiership, the importance of a consistently dominant set piece is imperative and you require quality in depth in each of the tight five positions, which is crucial in maintaining competitiveness throughout the season.

“Wilco has already earned 13 caps for South Africa and is renowned for being a destructive scrummager, highlighted in an impressive 2018 campaign where he earned a league-leading 36 penalties at the scrum in Super Rugby.

“Wilco, at 25, is at a great age to grow with the squad that we are building, and has many years of elite rugby in him. He has the best years of his career ahead of him and I am sure under the tutelage of big Bomb he will continue to improve and get even better.

“Bordering 130 kilos, he is a big man who loves the nuts and bolts of tighthead work. He moves well around the field for such a big man and he will complement the quality at tighthead we have in England international Will Collier and Simon Kerrod.

“Wilco is a quality individual and comes with very good feedback on his character from all our contacts in South Africa. Having personally flown over after the Saracens game to meet him, I can testify he is without doubt the right fit and has the necessary determination to be a big success in the UK. I know our supporters will welcome him and his partner when they start their next chapter in their adventure.”

Louw, who has 48 caps for the Stormers and 57 caps for Western Province, will join the Premiership outfit in July, having been granted an early release from his contract with Western Province Rugby.

Stormers head coach John Dobson said that he is grateful that a resolution which suits all parties has been found.

“While we did not want to stand in Wilco’s way, we also know that he has a huge role to play in our Vodacom Super Rugby campaign this season and we are happy that we have an agreement which allows him to focus on his rugby,” he said.

“Wilco has been a selfless servant of DHL Western Province and the DHL Stormers and we are all hoping that he will be able to end his time here on a high as we all look to make the most of the final Vodacom Super Rugby season at DHL Newlands.”