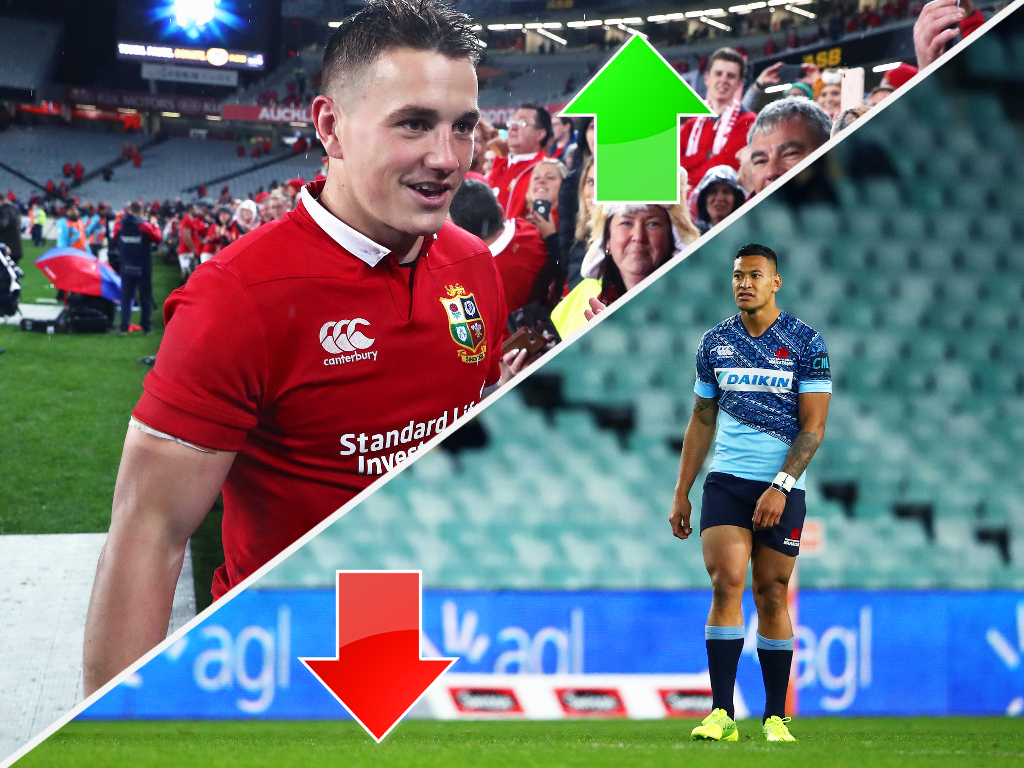 Lions classic: No winner but what a tour it has been. Decently sized underdogs before boarding the plane, with plenty not giving them much hope, the Lions have surprised New Zealand’s viewing public and definitely earned their respect. To a man the Lions players impressed and if the locals did not know a great deal about Elliot Daly, Maro Itoje and Tadhg Furlong they do now. The non-Test matches saw the Lions give solid accounts of themselves and in the series they stepped up another level in what is arguably a greater achievement than in Australia 2013. 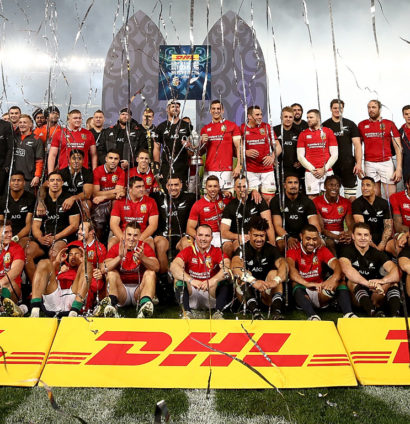 Jonathan Davies: Deservedly named Player of the Series by his peers, Davies was a mainstay in the Test side once again, like in 2013. His defence at Eden Park was superb while he also carried well throughout the series, throwing in some intelligent left-footed kicks to boot. Like so many in the squad he raised his game to new heights and shone.

Kings: It was finally announced that the Port Elizabeth side would be axed from Super Rugby at the end of this campaign, but did it impact negatively on their playing form, not in the slightest. A 31-30 win against the Bulls at Loftus Versfeld was greeted with mass celebrations from their squad and coaching team as once again they played entertaining rugby. In-form fly-half Lionel Cronje was again impressive, racking up 20 points that including a try.

Fiji: Rugby World Cup spot secured after beating Tonga in their Pacific Nations Cup showdown in Nuku’alofa on Saturday, Fiji edged their near neighbours 14-10 thanks to a Leone Nakarawa try and Ben Volavola’s boot. They will now join Australia, Wales, Georgia in Pool D as well as the winner of the Americas 2 qualifier between Canada and Uruguay. Congratulations to the islanders, who can now set their sights on preparing for those matches in Japan.

Dillyn Leyds: Two tries, three assists and 240 metres run with ball in hand from the Stormers full-back as he shone against the Sunwolves in Cape Town on Saturday. The performance of the round for sure and it’s clear that Leyds is loving his rugby at the moment and is oozing confidence after his Springbok call-up. He could and probably should have strolled over for his hat-trick too but he instead handed the treble to wing Cheslin Kolbe. He owes him a beer.

Waratahs: A 10th defeat was suffered this Super Rugby season for the Waratahs on Saturday which is their worst return since the dismal 12 losses of 2012. This recent negative also came at home against a side that had lost three successive home games before making the long trip to Sydney, so the ‘Tahs should have no excuse for this sluggish effort that saw them leak five tries. A response is needed at the Force this week as they bid farewell to a poor 2017. 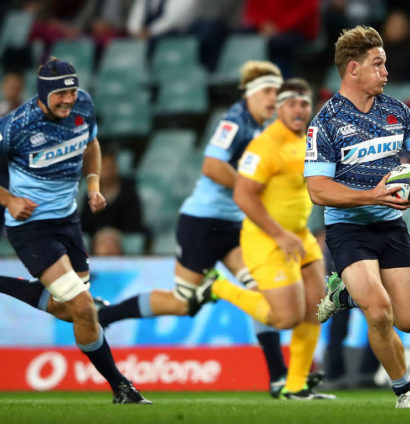 Super Rugby attendances: Newlands, Loftus Versfeld, Suncorp Stadium, Allianz Stadium and nib Stadium all looked worryingly sparse in terms of bums on seats over the weekend, which is another concern for the competition and franchise chiefs. One hopes the reduction in teams in 2018 will help improve the product on show for fans, but a counter argument to that is the majority of this recent round’s fixtures did entertain. Plenty of tough conversations need to happen over the off-season as organisers look to recapture its lost fans and also re-energise the tournament.

Still we wait: Western Force and Melbourne Rebels stood in solidarity both before and after their match in Perth over the weekend, amidst ongoing speculation about their futures. With the South African Rugby Union having now announced that the Kings and Cheetahs are their two teams axed from Super Rugby, the ball is now solely in the Australian Rugby Union’s court. We hope both players and fans are given some form of clarification this week. 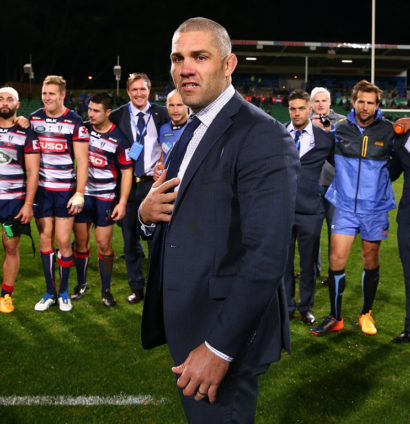 Sunwolves: While they were improved from their Lions mauling the previous week, another 50 plus point loss was leaked by the Sunwolves at the Stormers on Saturday. That takes their total conceded points from their 14 games up to 650, at an average of 46 per Super Rugby match. It doesn’t get much easier in their season finale next week as the dangerous Blues are welcomed to Prince Chichibu Memorial Stadium. Expect tries aplenty from the Aucklanders.