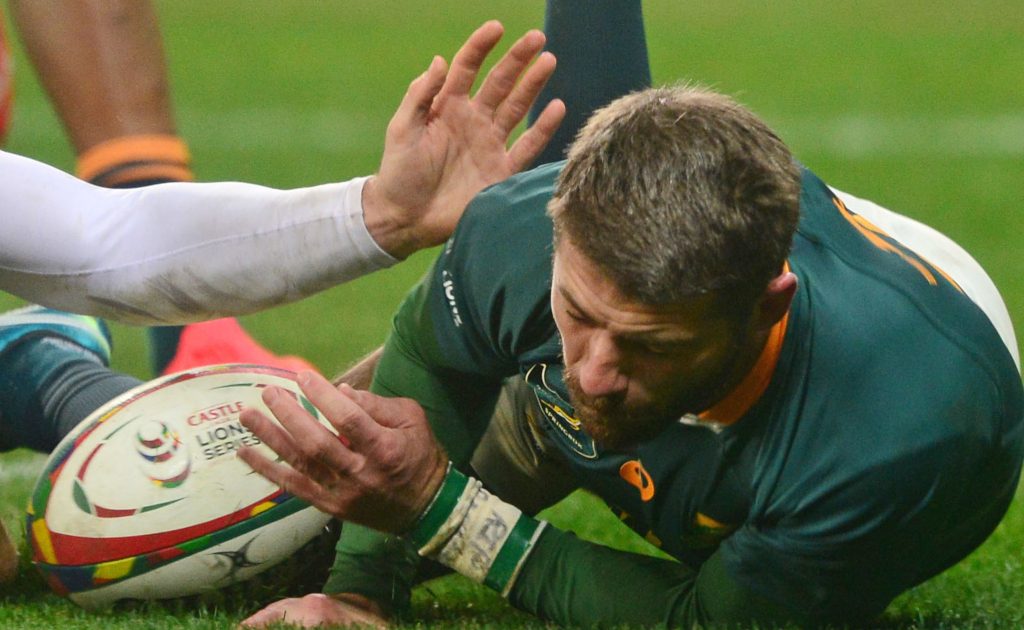 The British and Irish Lions seized an early lead in their three-Test series against South Africa after clinching a 22-17 victory at Cape Town Stadium.

This examines the things we learned from the match.

One of several unknowns entering the first Test was just how badly South Africa had been affected by their outbreak of coronavirus that forced the entire squad to self-isolate for six days and saw key players such as captain Siya Kolisi and fly-half Handre Pollard test positive, severely restricting their training time. The answer was laid bare in the second half as the Springboks fell away with even the ‘Bomb Squad’ failing to make a dent off the bench. They will benefit enormously from another week of preparation.

Expect an eruption from South Africa as they look to claw their way back into the series, but whatever the world champions throw at them the 2021 Lions will know their place in the history books is there for the taking. It was a desperately tight evening that could have fallen for the hosts, but the tourists finished with momentum aided by the superiority of their bench. South Africa’s air of invincibility generated by their 2019 World Cup triumph has faded and the Lions will be convinced they have the tools to finish the job.

Eyebrows were raised when Gatland selected a team built to run the Springboks ragged, but the Kiwi once again showed his assured touch as selector. None of the calls in the starting XV backfired even if outside centre Elliot Daly will do well to hold on to his place, but it was on the bench where the Lions really got it right. Mako Vunipola was the pick of the reinforcements, while Liam Williams, Tadhg Beirne and Hamish Watson also brought renewed energy. And how demoralising it must have been for South Africa to see veteran half-backs Conor Murray and Owen Farrell enter the fray.

Jonker in the spotlight

Did Gatland’s objection to Marius Jonker’s appointment as TMO help shape the decision making for some crucial second-half calls? Gatland was furious that a South African was chosen as a late replacement for Kiwi Brendon Pickerill, who was ruled out because of coronavirus travel restrictions, thereby compromising the neutrality of the officiating team. But two marginal calls went the Lions’ way – a Willie le Roux try was disallowed because of offside when referee Nic Berry’s original on-field call was a try, while Watson was lucky to escape a yellow card for a 63rd-minute tip tackle.

At the heart of the Lions’ victory were towering performances from Maro Itoje and Courtney Lawes. The England forwards, both capable of playing in the second or back rows, led the resistance with Itoje almost single-handedly keeping his team in the fight during a first half dominated by South Africa. He was named man of the match, but that honour could easily have gone to the relentless Lawes who carried and tackled with force and intelligence. For Lawes, it was justification of the decision to select him over Beirne.