Home International ‘We’ve got work to do’ – Alun Wyn Jones 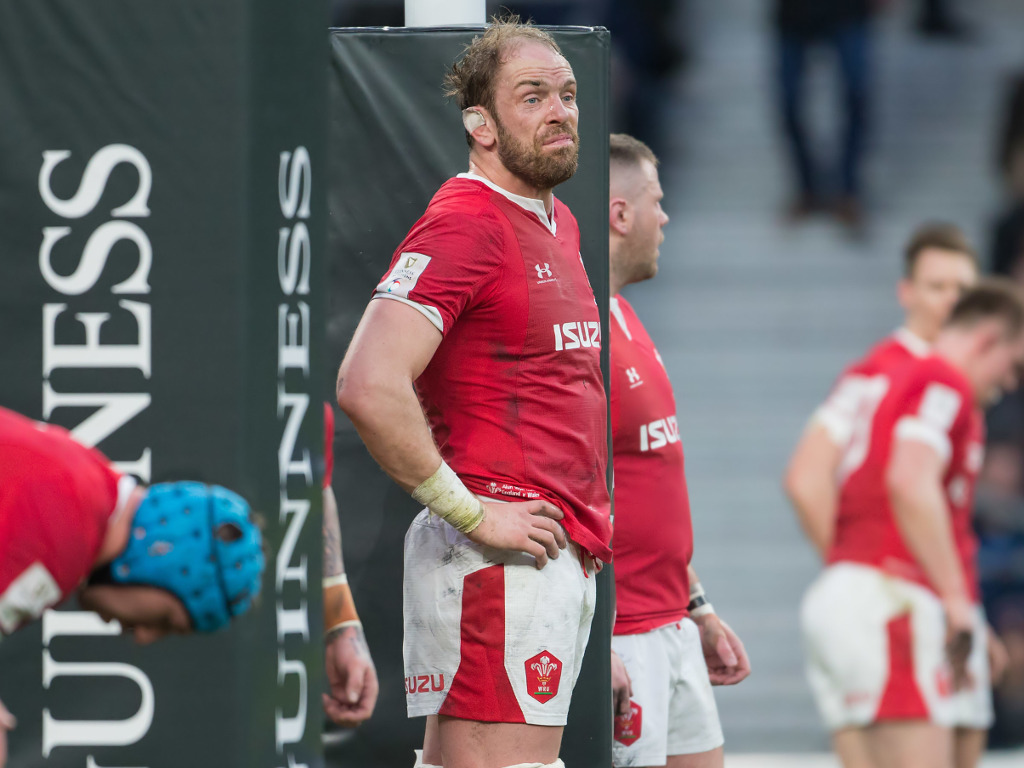 Alun Wyn Jones accepts that Wales have “got work to do” before resuming Six Nations action at Parc y Scarlets on Saturday against Scotland.

Wales will go into that clash following a comprehensive 38-21 loss to France that saw them hit a four-year low in terms of results.

It is the first time since 2016 that Wales have suffered four successive defeats, with three Six Nations reversals earlier this year – against Ireland, France and England – having put them out of title contention.

And France’s five-try effort, inspired by scrum-half Antoine Dupont, was also the most points Wales have shipped to a European team for 13 years.

Head coach Wayne Pivac’s only victories from six starts since succeeding Warren Gatland remain against Italy and the Barbarians, while 15 tries have been conceded across four games.

“There are no excuses of rust from a player point of view,” Jones said, after Wales’ first fixture for seven months.

“We are into a competitive match of a Six Nations game next week. We have a short week to put that right, and that’s going to be our focus.

“I thought our game management was very good in patches, but France capitalised on a couple of turnovers and some loose kicks on the counter-attack, and they got across the whitewash.

“It’s a quick turnaround for Scotland, and we’ve got work to do to get ready for that.”

Wales led 10-0 after eight minutes behind closed doors at the Stade de France, but were then reeled in and overhauled as Les Bleus underlined the threat they pose to Six Nations title rivals Ireland next weekend.

Jones added: “We are very disappointed with the result.

“I thought we were decent in patches. We had a very good start to the first half and probably didn’t capitalise as much as we would like to have done in the period after that score.

“Probably around the 65-minute mark, a couple of loose kicks and they got a couple of tries on the counter-attack and the game ended up beyond us.”

🗣️ "There were too many errors from our side tonight."

Jones, who is set to break Richie McCaw’s 148-Test world appearance record in five days’ time, was on the receiving end of a forearm to the face from France lock Bernard Le Roux.

Wales skipper Jones did not comment on the incident, but Le Roux faces a disciplinary hearing on Tuesday afternoon after being cited for an alleged act of foul play.

Pivac’s squad now have to regroup ahead of facing the Scots in Llanelli, when Ross Moriarty (ankle) and Josh Navidi (concussion) are again likely to be absent, while prop Samson Lee departed during the first half in Paris following a head knock.

Elsewhere though, Scarlets back Liam Williams is likely to be in the selection mix after a successful PRO14 run-out for his regional team on Friday, and there were promising debuts off the bench in Paris for Gloucester wing Louis Rees-Zammit and Ospreys hooker Sam Parry.

Pivac said: “The players will be better for that game, and we needed it before Scotland next week.

“It was hugely important because we’ve had seven months without international rugby. That is a long period of time for anyone, and you saw out there that a lot of our players had had a lack of big matches.

“We need to come out with fewer mistakes. I think we left a couple of tries out there, so we need to be a little bit more clinical with those scoring opportunities.”