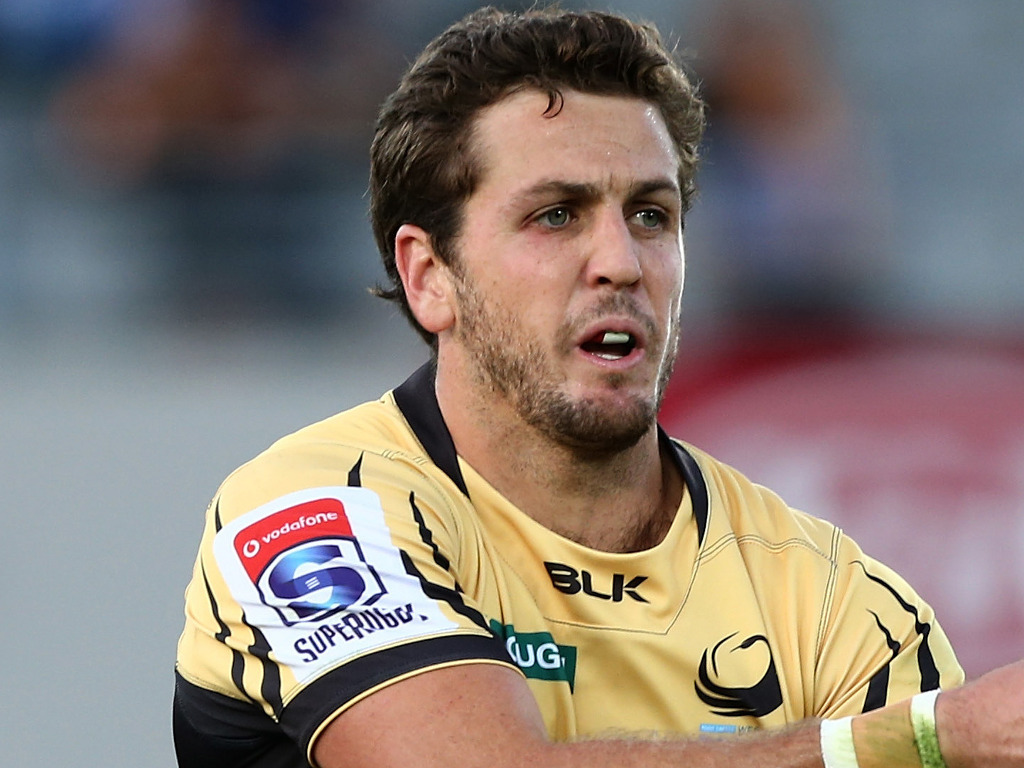 Western Force captain Ian Prior will return to his team’s starting XV for Friday’s Super Rugby AU clash with the Waratahs on the Gold Coast.

The inclusion of Prior, who missed the past two Super Rugby AU matches through injury, is one of seven changes – five to the starting line-up and two on the bench – from the team that faced the Melbourne Rebels two weeks ago.

The match also marks the return of Force legend Pek Cowan to the starting line-up. The 10-time-capped Wallaby prop made his 131st appearance for the club coming off the bench against the Rebels.

In a second change to the pack, Force academy graduate Kane Koteka is set to make his first Super Rugby AU appearance of the season on Friday. The flanker has been brought into the starting side in place of Tevin Ferris, who remains on the injury list after leaving the field early in Round Five.

"I think we'll be able to give them a run for their money." – Tevin Ferris

The squad can't wait to be back out there tomorrow night 😤

Koteka is a hard-running loose forward in a similar mould to his team-mates Henry Stowers and Brynard Stander.

In two changes amongst the backs, Brad Lacey returns to the wing in place of Marcel Brache, who is being rested, and Jake Strachan, who is set to make his Super Rugby AU debut at full-back in place of Jack McGregor, who is included amongst the reserves.

Strachan has been a regular in the Force line-up in recent seasons, impressing with some consistent performances in Global Rapid Rugby.

In two changes to the bench, Ollie Atkins returns to the squad as loose forward cover, and utility back Nick Jooste makes his return to the matchday 23 in the place of Henry Taefu, who is rested.