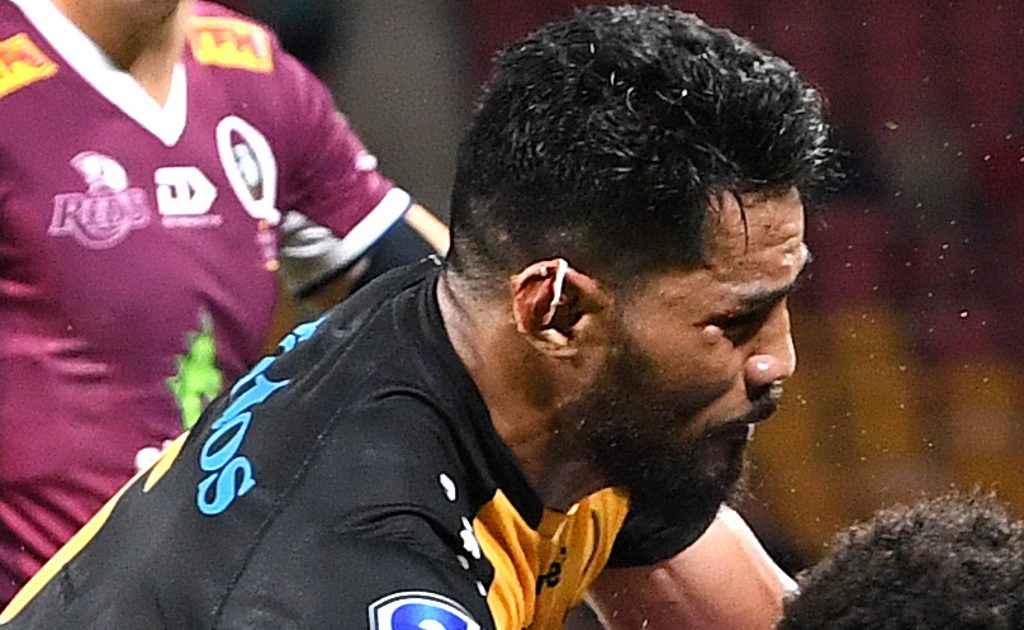 Sitaleki Timani has revealed that his recent call-up to a Wallabies training camp came as a surprise and he is hoping to make the most of the opportunity.

Wallabies head coach Dave Rennie recently announced a 40-man squad ahead of a three-day training camp on the Gold Coast later this month. At 34, Timani is the squad’s oldest member and won the last of his 18 Test caps in 2013.

He returned to Australia to join the Force as an injury replacement for their Super Rugby AU campaign, after a seven-year stint in France where he played for Top 14 clubs Montpellier and Clermont-Auvergne.

Timani hit the ground running at the Force and after several impressive displays in Super Rugby AU, he was called up to the Wallabies training camp.

“To be named in the Wallabies was a big surprise, and I’m looking forward to the challenge,” Timani told AAP.

“We just came back for family reasons, to come back to Australia, and the Force gave me the opportunity.”