Home Uncategorized ‘We’re at the bottom of the pit’ – Youngs 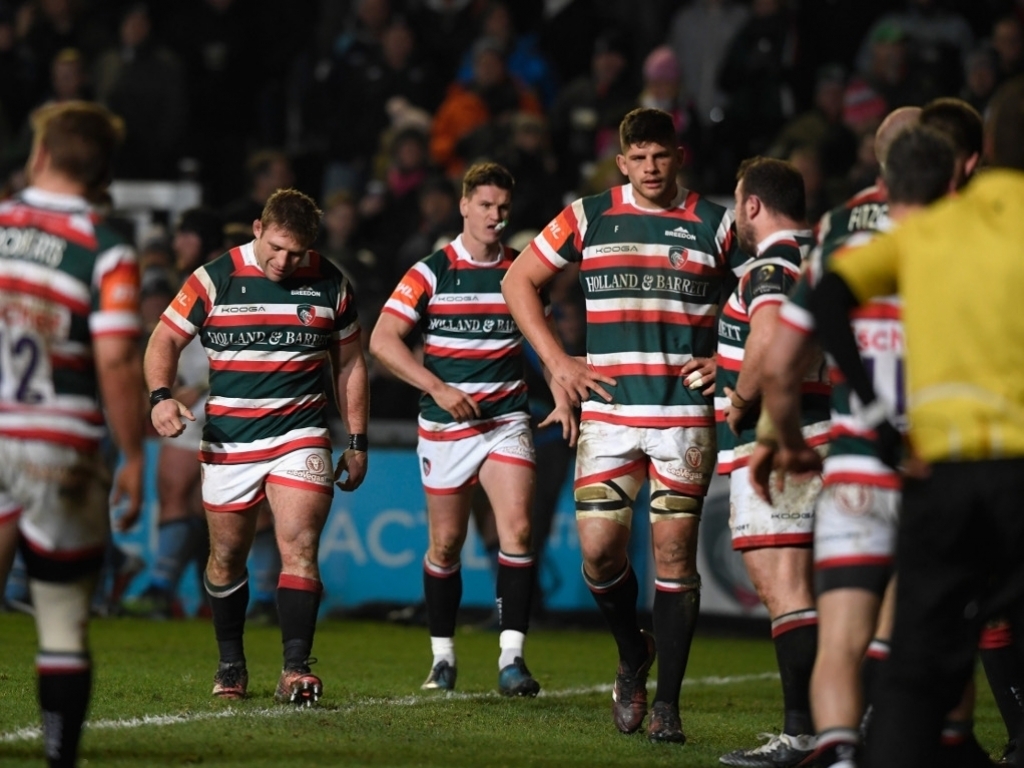 Leicester have hit rock bottom after their embarrassing 43-0 defeat at home to Glasgow Warriors, according to Tom Youngs.

Glasgow were excellent in victory, but Leicester were very poor and failed to score a single point at home for the first time since 1969. They conceded six tries after being completely blown away in the first half.

Before this, Leicester had lost just one European tie in their previous 32 home matches; their unbeaten home record against Scottish opposition stretched back 112 years.

This was Leicester's third big defeat of the competition after suffering humiliating defeats away to Glasgow (42-13) and Munster (38-0).

"We are at the bottom of the pit, we are in the trenches and we need to dig ourselves out," Youngs said.

"That’s what we are going to do. There’s no getting away from that. We have lost four or five on the trot now and that’s nowhere near good enough.

"We are at the bottom of the pit but there’s only one thing you can do and that’s keep crawling to get your way out of it."