Home News ‘We were spot on’ – Sam Whitelock 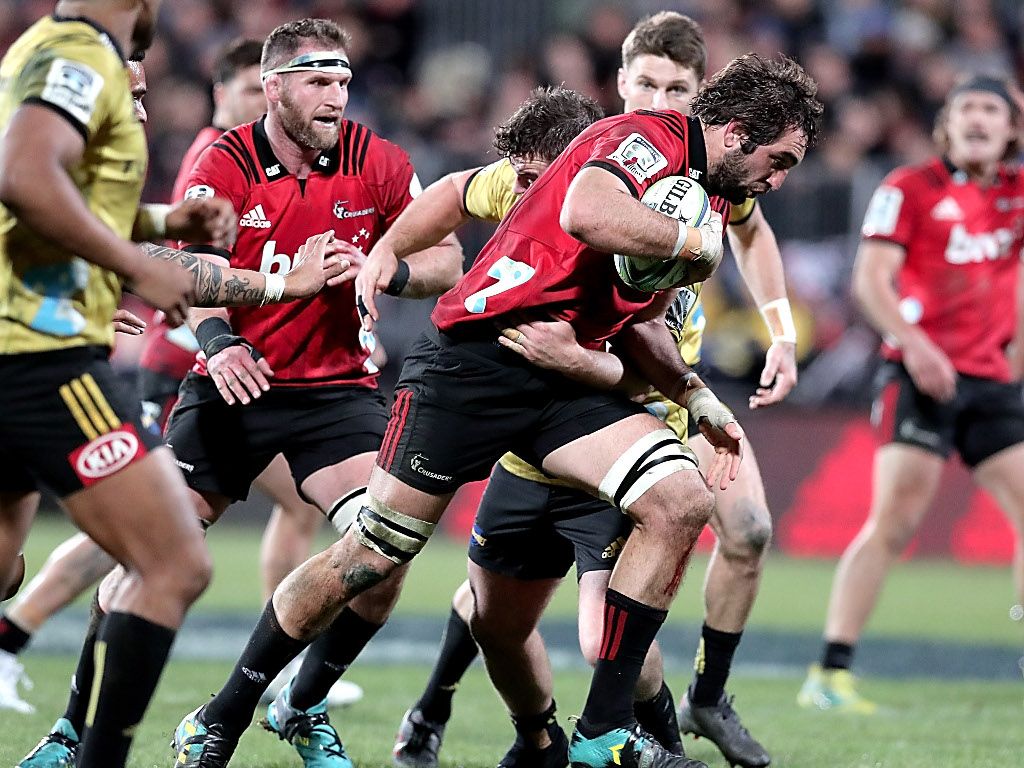 Crusaders captain Sam Whitelock praised his side’s hunger and desire as they booked a place in this year’s Super Rugby final on Saturday.

The Christchurch outfit were too good for the Hurricanes as they ran out 30-12 winners, which was their 14th victory in a row this season.

The win was built on a dominant forward effort led by Whitelock, who was delighted with how the whole squad performed on their home patch.

“The boys really dug in. We knew it was going to take an 80 minute performance and we were spot on,” he told Sky Sport NZ after the triumph.

“We concentrated all week on us and I’m really proud of the boys as they did what they said they were going to do.”

Defensively as well as on attack the Crusaders were ruthless at AMI Stadium, which delighted Whitelock as they now wait to see whether they will face the Lions or Waratahs next week.

“The boys stepped up and that’s the way it’s been the whole year. Defence reveals what the team means to you and the boys worked hard for each other,” he added, before admitting they would allow themselves to celebrate this win.

“We’ll enjoy tonight, recover Sunday and then get in on Monday for an honest review and see how we can get better.”