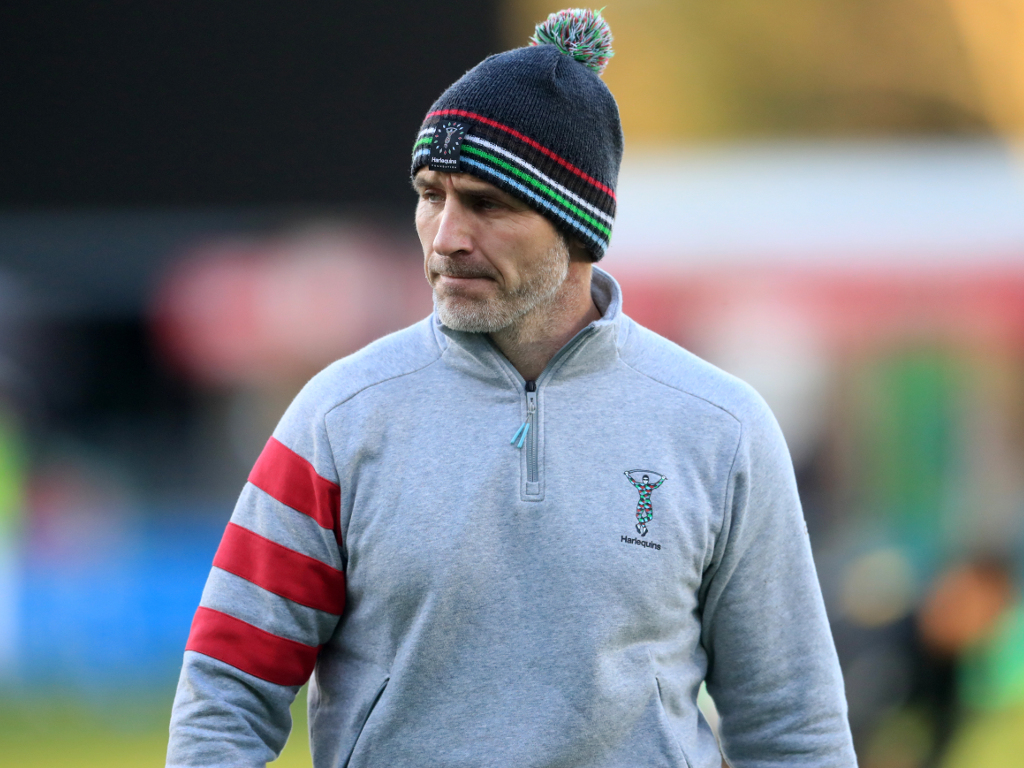 Harlequins head of rugby Paul Gustard will investigate the reasons why his players were off the pace during the warm-up for their 49-7 Champions Cup rout by Racing 92 at The Stoop.

From the moment France wing Teddy Thomas took advantage of frail defending to run in a superb fifth-minute try, the home side were facing an uphill battle and with half an hour remaining they coughed up the bonus point.

Gustard detected his players were out of sorts before the game had even started and he insisted players and coaches alike must take responsibility.

“We’ve got to put our finger on why the boys weren’t quite there. We’ll look at our preparation and our training runs on Friday and ask some questions. The players will give some answers.

“It’s the responsibility of the coaches to prepare the players physically, emotionally and mentally, but there’s also the accountability for the players to bring physical intent and show pride in wearing the badge. Collectively as a coaching and player group it wasn’t good enough.

“We saw the consequences of that in the first half. It was just a really, really poor performance by us and we were well beaten.

“It’s disappointing that we just didn’t perform. We’re out of the competition, we’ve lost two games.

🇫🇷 Racing 92 had too much firepower for Harlequins at The Stoop.

“Racing are a very good team but we were also the architects in many ways. The field position, indiscretions in midfield not allowing our defence to function. And we gave away away quite a few penalties and the maul tries.

“There wasn’t one facet of the play where we performed and obviously the result hurts. There’s a lot of upset people in the changing room, myself and the coaches included.

“It’s not easy to lose heavily. We played against a team that were very good and we were anything but.”

Racing captain Henry Chavancy insists his team are motivated by the experience of losing last season’s final against Exeter.

“We were very disappointed to lose the final last year. We want to have another chance and we know we need to win all the games to do that,” he said.

“Our first 20 minutes were great and we continued to play well until the end. We are happy because we have 10 points now.”