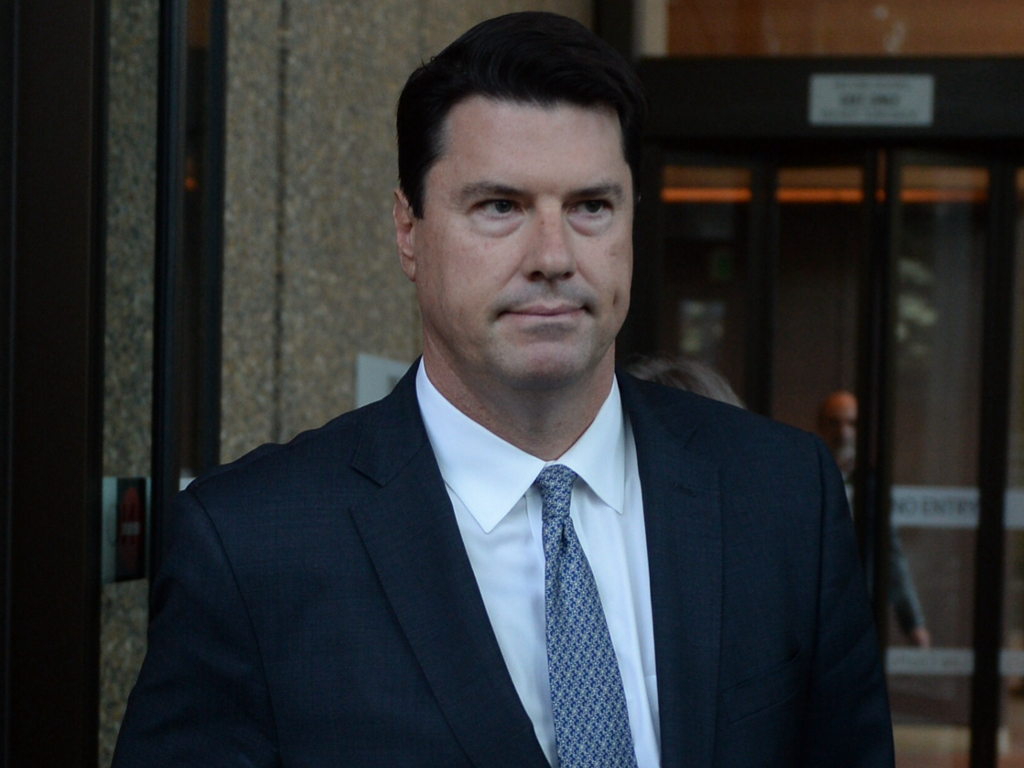 It may have been just one match but Rugby Australia (RA) chairman Hamish McLennan believes the Wallabies’ stirring performance against the All Blacks on Sunday shattered the perception that they can’t compete against their trans-Tasman neighbours.

Indeed, the Wallabies blew a couple of golden opportunities to break their 19-year hoodoo against the All Blacks on New Zealand soil, but still came away with their heads held high after sealing a thrilling 16-16 draw in Wellington.

The result – watched by more than 500,000 people in Australia and was on the front and back pages of national newspapers on Monday – came just months after New Zealand Rugby (NZR) asked RA for an “expression of interest” to join their proposed new Super Rugby competition after the outbreak of Covid-19.

Ever since being asked to apply for a seat at the table, RA has called for respect to be shown by NZR and remained steadfast in their belief that they can compete with five franchises in a new trans-Tasman competition.

“This is the first step in a four-year journey to France, but it proves that we are competitive against one of the world’s best teams,” he told Rugby Australia’s official website.

“I was really pleased that our guys showed courage and tenacity.

“From day one we’ve defended our players, and this proves how flawed New Zealand’s thinking was and it’s a joke.

“We feel completely vindicated on all counts, and we were right.”

RA is still negotiating their next broadcast deal for 2021 and beyond, and that is likely to be influenced by whether a trans-Tasman competition can get up and running.

McLennan said that rugby in Australia had turned the corner and was once again on the rise under new coach Dave Rennie.

“There is a resurgence and it’s happening now,” he said.

“Dave is brilliant and most importantly he reflects humble, hard-working attitudes which is what rugby’s all about.”

Sunday’s opening Bledisloe fixture was one of the first major international sporting matches to be played in the southern hemisphere since the outbreak of Covid-19.

McLennan said that rugby’s strong international component gave the code something few other sports could achieve in Australia.

“This is the point to rugby; it’s the only major winter sport where you barrack for your country with passion,” he explained.

“The Wallaby jersey is iconic and rugby in Australia is not going away.

“It’s (the Bledisloe Cup) creating the buzz. The team reflected the diversity that we in Australia have, which is terrific, and the players were tenacious and as a country that’s what we should be known for, and they did us proud on Sunday.”