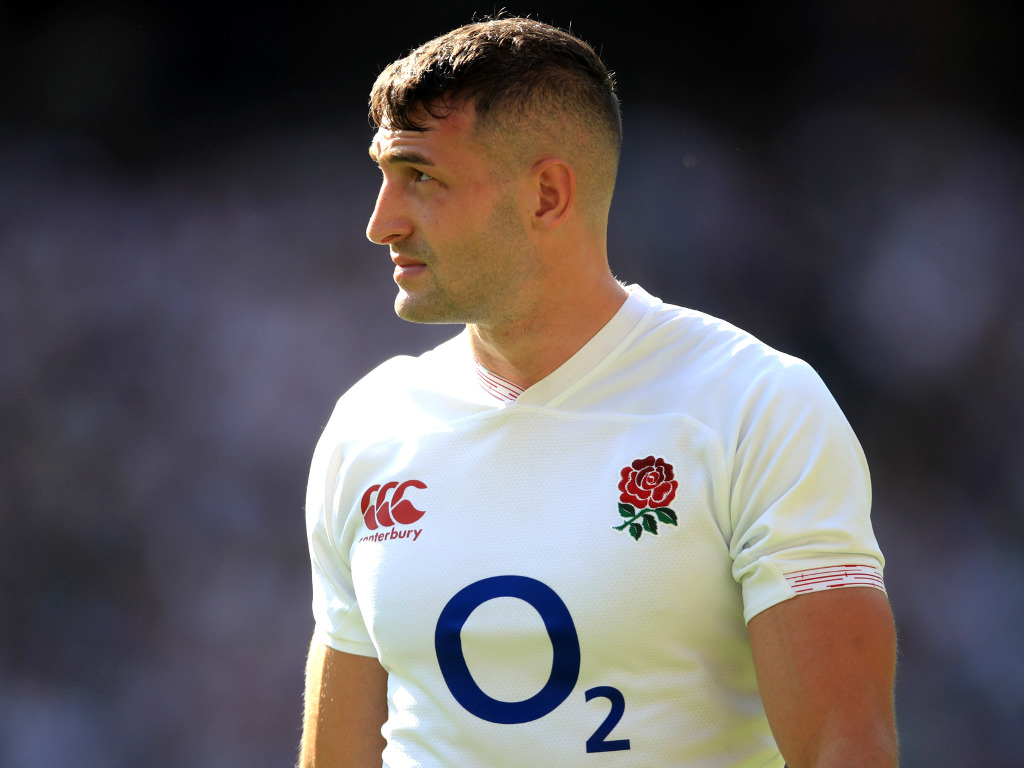 England wing Jonny May is backing his team to achieve something special at the Rugby World Cup, as he believes they will peak at the tournament.

The 29-year-old, who is expected to start for England in their opener against Tonga on Sunday, is in confident mood ahead of the competition.

England come into the World Cup as one of the form teams and May admits that is rubbing off on him as he looks to lift silverware in Japan.

“For me the belief is genuine that we can beat anybody if we are at our best and I genuinely believe we are going to peak at this World Cup,” he told England Rugby.

“We really have got lots of brilliant players, lots of diverse players.”

On selection, May said head coach Eddie Jones has always made it clear he will pick a team to beat the opposition on that day and that everyone understood their roles and it was about being the best versions of themselves.

“It is an achievement being here but the goal is to go beyond that and we want to win it,” he said.

🗣️ "It's well worth setting your alarms for this match. #RWC2019

However, May added that he expects a tight Rugby World Cup that will come down to fine margins.

“So it is going to come down to who produces it on the day and who is most ready for it and certainly mentally as well who can handle it.

“It is going to be a huge test but I feel like this group of players is ready for it.”