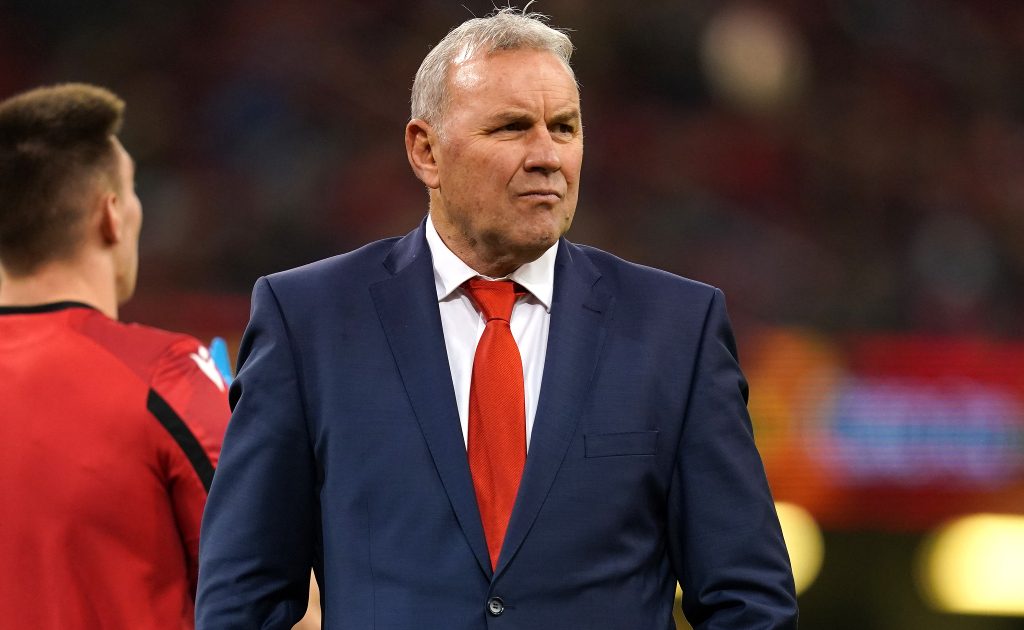 Wales head coach Wayne Pivac has named his 33-man squad for the South Africa tour where the side will look to leave their embarrassing home defeat to Italy in the past.

Pivac confessed that “everybody is watching your every move” when you have a job like his, especially when you’re set to face the reigning World Cup winners after hitting an all-time low in is tenure.

The squad contains new blood in the form of Leicester flanker and former Wales U20s captain Tommy Reffell along with Cardiff number eight James Ratti after the uncapped pair left Pivac no choice but to select them after eye-catching club performances.

Of course, to make room for these rookies, cuts had to be made, with Scarlets centre Jonathan Davies, Bristol fly-half Callum Sheedy, Cardiff lock Seb Davies and Ospreys flanker Jac Morgan all notable absentees.

“We’ve had some robust discussions as a coaching group,” Pivac said.

“We let the dust settle a bit because emotions were running pretty high right throughout the country, and rightly so, because that is a result that nobody is proud of.

“The big thing is we had those robust discussions, we will learn as much as we can from the experience, and hopefully it makes us a better side moving forward.

“Certainly, that is the attitude we are taking. What we want to do is turn that frustration, that emotion if you like, into the hard work that is required going to a place like South Africa.”

“When you take these positions on you know there is a responsibility that goes with it. Certainly, a loss to Italy was something that wasn’t in my thought process, to be honest, without sounding arrogant.

“I believed we were good enough, we had done enough work, and we could have won that game several times over. The fact is we didn’t, so you take what comes with that, and a lot of it is justified.”