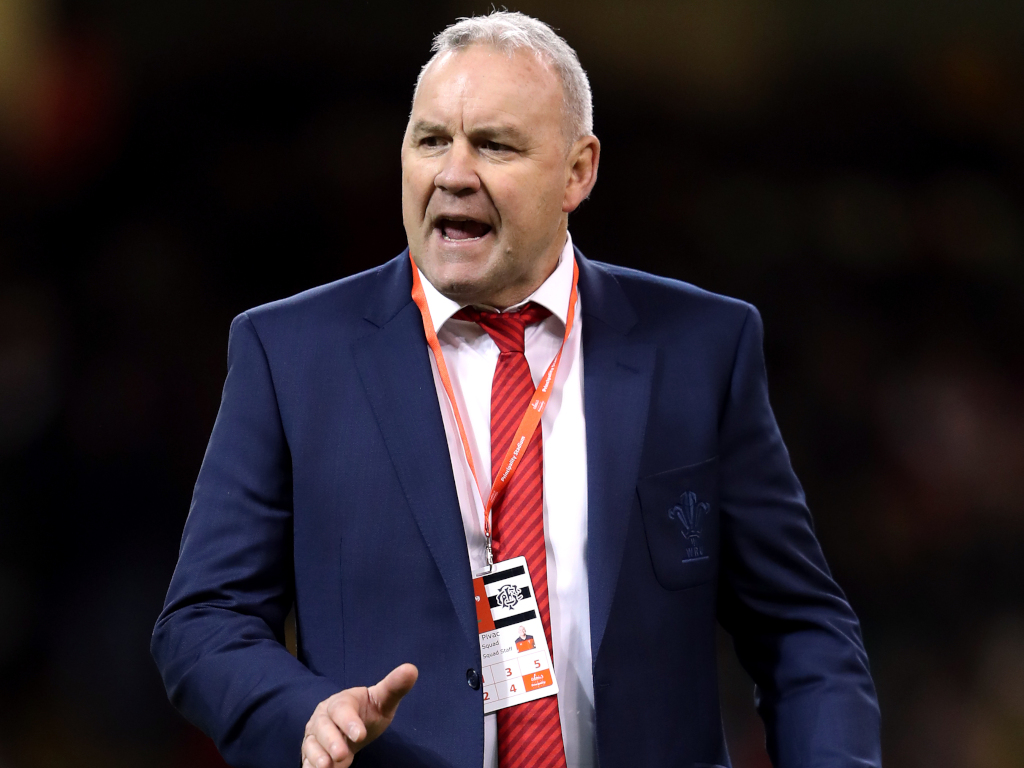 New Wales head coach Wayne Pivac was pleased to lay some Six Nations foundations after beginning his reign with victory over the Barbarians.

Wales scored six tries in Cardiff as the hosts won 43-33 and Pivac got one over his predecessor Warren Gatland, who was in charge of the invitation XV at the Principality Stadium.

“It was fantastic from our point of view,” Pivac said after Wales had withstood a gutsy second-half fightback from the Barbarians.

“We’ve had a week together now where we’ve put on some building blocks for how we want to play in the Six Nations.

“The boys have put a lot of work in and there was a lot of learning out there.

“To spend the week together, not only on the training field but in and around the environment, has been fantastic.

“We’ll review the game and see how the boys fared, but it will be information ready for selection for the Six Nations squad.”

Former Scarlets boss Pivac coached Fiji between 2004 and 2007 and has worked extensively in his native New Zealand.

But the 57-year-old admitted that those experiences had not prepared for his first Wales game – a 62,000-plus crowd in attendance for what was basically an exhibition match.

“I loved it and the young players loved it,” said Pivac, whose first Six Nations game will be at home to Italy on February 1.

“It rammed home how big it is going to be.

“To see all the players lining the streets for a Baa-Baas match was tremendous. The ride in was enjoyable one.

“We were disappointed to concede some tries, but I’m pleased that we scored 43 points. I’m happy to have got the win and it’s something to get our teeth into.

“We had a lot of well-known players in the grandstand and they will look forward to coming back into the fold.”

.@JoshAdams951's try-scoring form of #RWC2019 has carried over to this fixture today in Cardiff. Here he is scoring his second against the Baa-Baas. pic.twitter.com/j9Pm1i43Gc

Gatland’s 12-year stay with Wales came to an end after a fourth-placed finish at the recent World Cup in Japan.

Wales won four Six Nations titles, three Grand Slams and reached two World Cup semi-finals during his tenure, as Gatland turned them from also-rans into one of the best teams on the planet.

“I loved my time in Wales and I’ve loved this week,” Gatland said.

“I wanted to enjoy the occasion and express my gratitude to how much I’ve enjoyed my 12 years here.

“But I didn’t want to get too emotional. I’ve had the emotion in terms of there being a finishing point and knowing there is a next challenge.

“There was a competitive edge and we wanted to win. We weren’t able to do that, but I enjoyed the last 10 or 15 minutes.

“I knew what was going on in their box as it was squeaky-bum time – and that’s international rugby.”