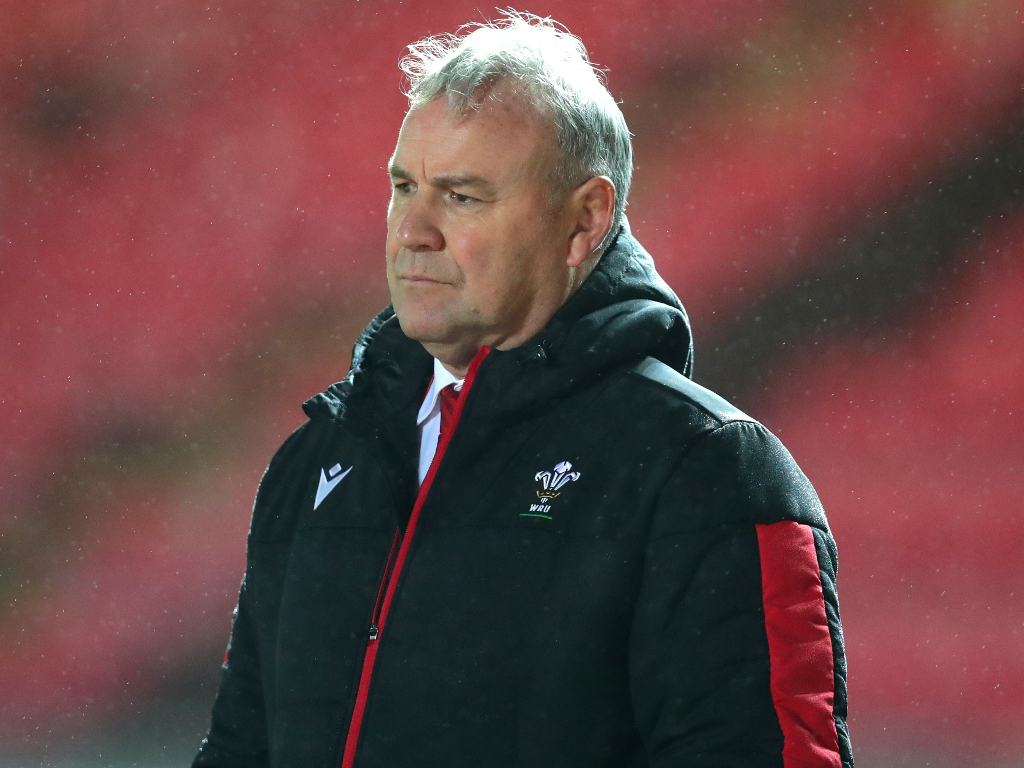 Pressure had been growing on Pivac after Wales had matched their worst sequence of results since 2012.

But tries from Gloucester wing Louis Rees-Zammit, who was making his first Test start, and replacement scrum-half Rhys Webb secured a much-needed win for Wales at a wet and windy Parc y Scarlets in Llanelli.

“In the areas we expected Georgia to come at us we went very well, the set-piece, the scrum and the driven line-out,” said Pivac.

“We didn’t concede there and the work we did in the week paid dividends. Jon Humphreys (forwards coach) and the boys did very well and that was pleasing to see.

“It wasn’t the best conditions to move the ball in though we tried at times.

“To come away with a win for the young guys who have got a start and Ioan Lloyd coming off the bench, they all contributed well.

“We’ve seen some players for the first time and play reasonably well. There were some good performances.

“It was far from perfect but it was a step in the right direction.”

Former Scarlets boss Pivac, who succeeded Warren Gatland 12 months ago, had only presided over victories against Italy and the Barbarians.

Wales had lost twice to France and Ireland in 2020, as well as to England and Scotland, and defeat to Georgia was unthinkable.

But Pivac deflected the scrutiny on his position, saying: “It’s about the players for me. It’s about believing in what we’re doing and continuing to go down the path we’ve set for ourselves.

“I’m pleased with (after) 13 changes the team went out there and got a result.

“With the strengths they bring and the conditions, it was pleasing to nullify the line-out drive and the scrum.

“The set-piece hasn’t really functioned that well in the last two games. It’s been a real problem for us, but it worked tonight and on a drier day I think we would have been a lot more dangerous.”

Captain Justin Tipuric was forced off during the second half after being caught in the head by a swinging forearm from Beka Saginadze.

The Georgia flanker was yellow carded and spent 10 minutes in the sin-bin, and Tipuric now faces having to go through concussion protocols to take his place in Wales’ final Autumn Nations Cup group game against England next weekend.

“It was an incident which probably warranted a bit more than a yellow card.

“England is obviously a totally different proposition and we’ll put a side out that we’ll think can get a job done.”