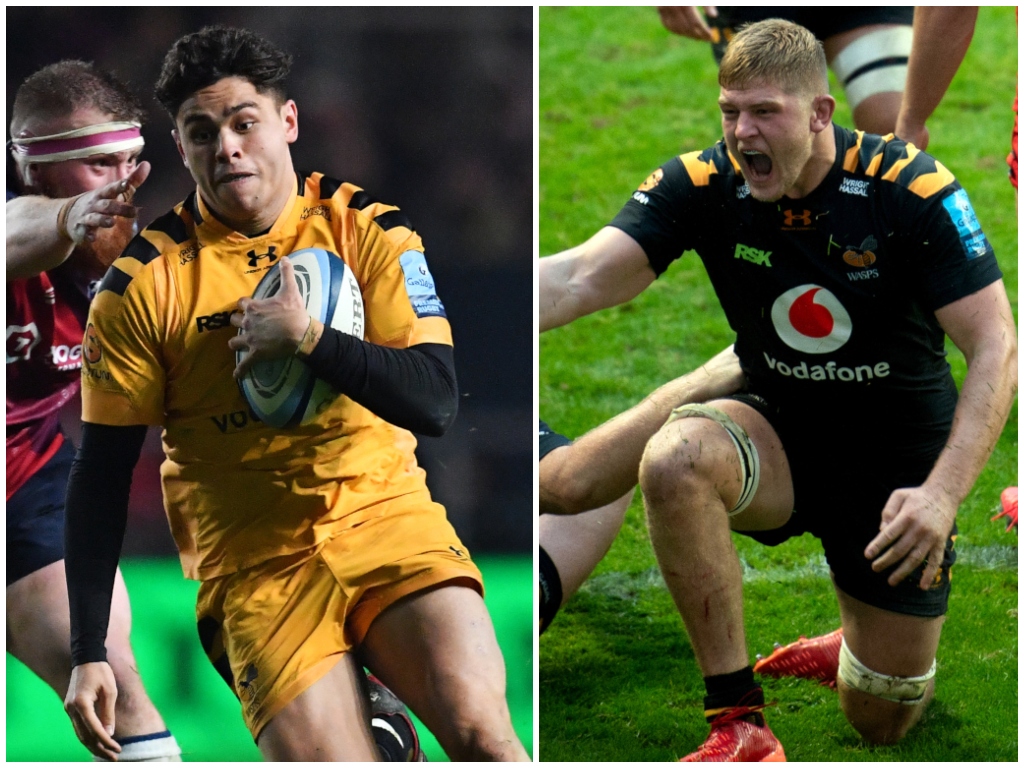 England have named uncapped Wasps duo Jack Willis and Jacob Umaga in their squad for the Six Nations finale against Italy and Autumn Nations Cup.

Willis was expected to be picked in the 36-man party following a blockbusting season in which he emerged as the Premiership’s foremost breakdown specialist, but Umaga’s inclusion is a surprise.

The 22-year-old is chosen ahead of Exeter’s Joe Simmonds and could win his first cap in Rome on Saturday due to being only one of two fly-halves present alongside Owen Farrell.

Henry Slade is also included fresh from his heroics in helping the Chiefs defeat Wasps 19-13 in the Premiership final on Saturday and has experience at 10.

England have been bolstered by the availability of seven players who took part in a captivating climax to the domestic season at Twickenham, including Willis, Umaga and Slade.

Also present for the first time since the World Cup is Bath wing Joe Cokanasiga, whose season has been hindered by a serious knee injury.

Although it wasn't quite enough, how impressed were you with his display?#GallagherPremFinal highlights at 1pm on @channel5_tv 📺 pic.twitter.com/0S5geD5Cku

Head coach Eddie Jones said: “We have to put our best foot forward if we want to win the Six Nations. We need to set the tone of the game and we want to put a smile on fans’ faces, a lot of people are enduring hardships and we are grateful for the opportunity to represent England in these difficult times.

“We were obviously disappointed with the postponement of the Barbarians game but we moved to plan B, had a highly competitive training session instead of the match and now we are fully focused on the Italy game and the goal of winning the Six Nations.

“It was a tough squad to pick and I know there are a number of disappointed players that have just missed out. We’ve got a good balance between experience and inexperience.

“With nine players out injured, it does create some opportunities for the younger guys to show what they can do. We’re very happy with what we’ve seen in the mini-camps and the Barbarians’ training week, it’s been really competitive.”