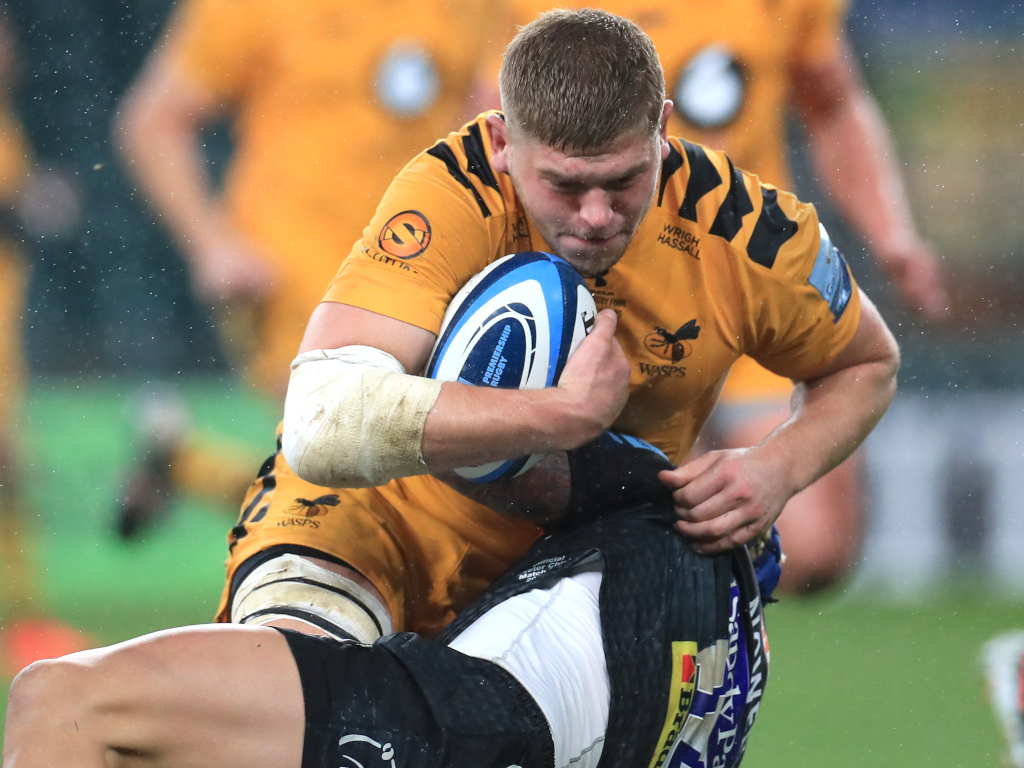 England flanker Jack Willis is hopeful of being available for Wasps’ Premiership clash with Bath after making encouraging progress in his recovery from a hip injury.

Willis failed to appear for the second half of Saturday’s 34-5 victory over Exeter after being hurt during a pick and go as Wasps pounded away at the double winners’ line.

The 24-year-old could be ready for Friday’s trip to the Recreation Ground, but if he does not recover then the return of Brad Shields will be seen as a timely boost.

Shields has not played since the opening weekend of the season because of an ankle problem and the England forward is in contention against Bath.

“Jack isn’t ruled out yet, which is positive. He’s still in with a shot for the weekend and hasn’t ruled himself out. He’d love to play and how the next 48 hours go is key,” defence coach Ian Costello said.

“He picked up a bang on his hip and when you get a hit there your back can tighten up, your glute can tighten up. He had a good 24 hours afterwards and that’s usually a decent gauge.

“Brad Shields comes back into the mix, as does Marcus Watson and Matteo Minozzi. If they come through training tomorrow (Tuesday) all three will be available for selection as well.”

Winger Zach Kibirige was knocked out against Sale on December 27 and although he has passed his return to play protocols, the decision has been made to give him an additional week’s rest.

England prospect Alfie Barbeary on Monday underwent surgery on his high ankle injury and is expected to be out for between six to 12 weeks.