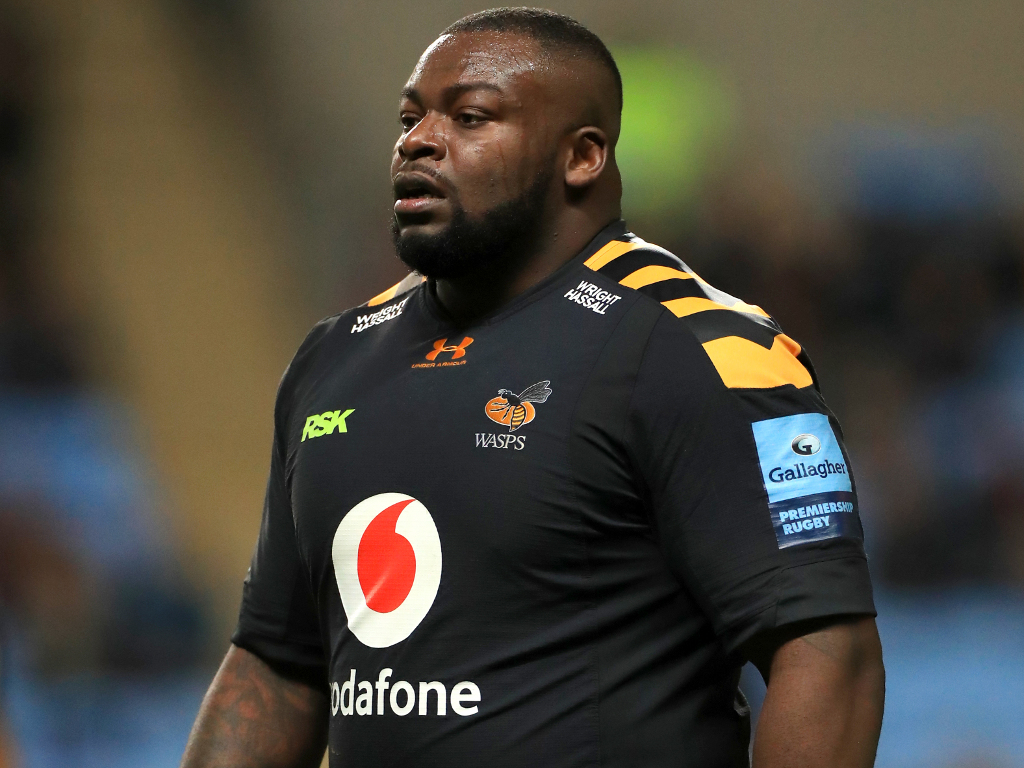 Wasps have announced that scrum-half Sam Wolstenholme and tighthead prop Biyi Alo have signed new contracts with the Premiership outfit.

20-year-old Wolstenholme joined Wasps in the summer of 2019, after making 23 first team appearances for Yorkshire Carnegie.

“Being surrounded by quality, experienced teammates and taking on top-level players has been massive for my development,” he said.

Wolstenholme made his Wasps debut in the Premiership Rugby Cup game against Saracens. His first Wasps try came in a narrow defeat at Sale, in the same competition.

He came off the bench to make his Premiership debut at Gloucester, last October. He has now made eight first team appearances and scored two tries in the European Challenge Cup victory in Agen.

Wasps head coach Lee Blackett is happy that Wolstenholme has extended his stay with the club.

“We’ve been delighted with the progress of Sam this year,” he said. “With Ben Vellacott being injured most of the season it put a lot of pressure on our strength in depth at nine.

“Every time Sam has played, he’s been really impressive. He is a very mature rugby player for someone his age, leads well and is a Wasps type of nine with the ability to speed a game up.”

🗣️ "I am looking forward to what the future holds." #GallagherPrem

Born in London, Alo represented England at U18 and U20 level and studied at Loughborough University. He began his professional career with Saracens and made loan appearances for Championship side Bedford Blues. He then moved to Worcester in 2016 and played 30 times during his two years at Sixways.

After joining Coventry at the beginning of the 2018/19 season, he was brought into the Wasps squad as injury cover and made his first team debut in a narrow defeat at Leicester.

Alo became a full-time squad member this season and a series of strong performances has made him a first team regular.

“I’ve come a long way since being at Wasps. I just want to carry on improving and showing how much this group means to me,” he said.

Blackett is impressed with the progress Alo has made since joining the club.

“Biyi is a very popular member of the squad and has worked hard at his game since arriving at Wasps,” he said. “He’s done really well on and off the field and deservedly got his opportunities recently.

“His set-piece game has improved massively while still being a big threat with ball in hand around the field. As coaches, we look forward to working with Biyi as we still feel he will only get better.”