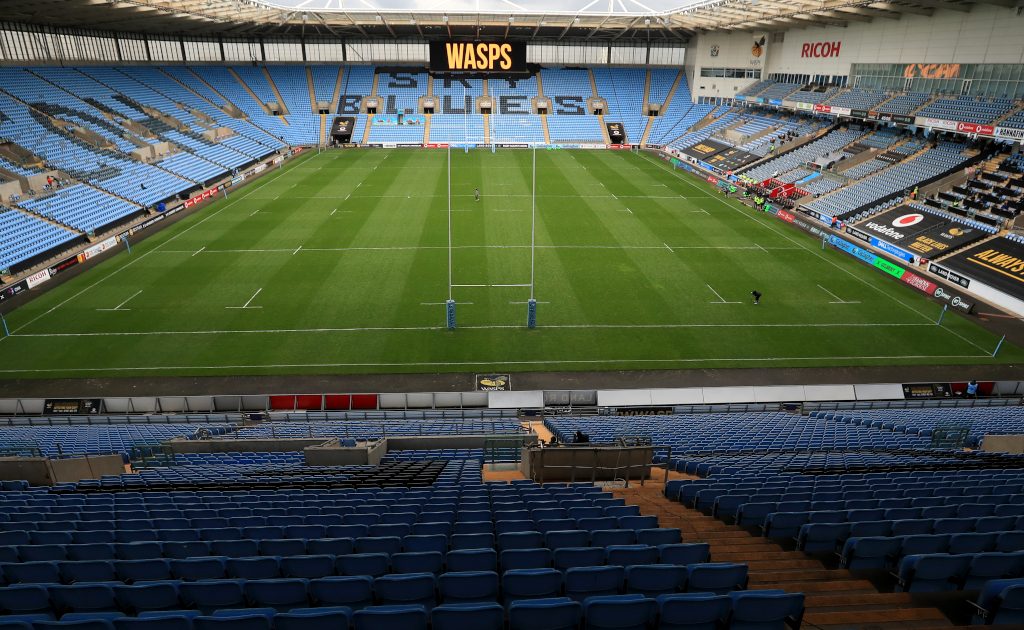 Two members of Wasps’ coaching team have been charged by the Rugby Football Union following an incident against Exeter Chiefs last Saturday.

Backs transition coach Scott Barrow and head of performance Pete Atkinson were both ordered from the field by referee Wayne Barnes in Coventry.

The pair have now been charged with “conduct prejudicial to the interests of the union and the game,” the RFU said, and they will appear before an independent disciplinary panel on Tuesday night.

The RFU said that Barrow had been charged for interfering with play by back-heeling the ball away from the pitch and blocking an Exeter player from retrieving the ball in the second half of the Premiership match at Coventry Building Society Arena.

Atkinson must answer for comments made towards Barnes following an Exeter first-half try. Chiefs won the game 27-23.

The disciplinary panel will be chaired by Mike Hamlin, with Gareth Graham and Mitch Read.

Meanwhile, Leicester Tigers head coach Steve Borthwick has backed George Ford to continue to respond well after he was once again overlooked for the England squad.

Hailed as “a phenomenal professional” by his club boss, Ford has missed out on England’s Autumn Nations Series squad, despite performing well for Leicester.

The playmaker has been instrumental in Leicester’s impressive start to the season as they sit top of the Premiership table after winning five straight matches.