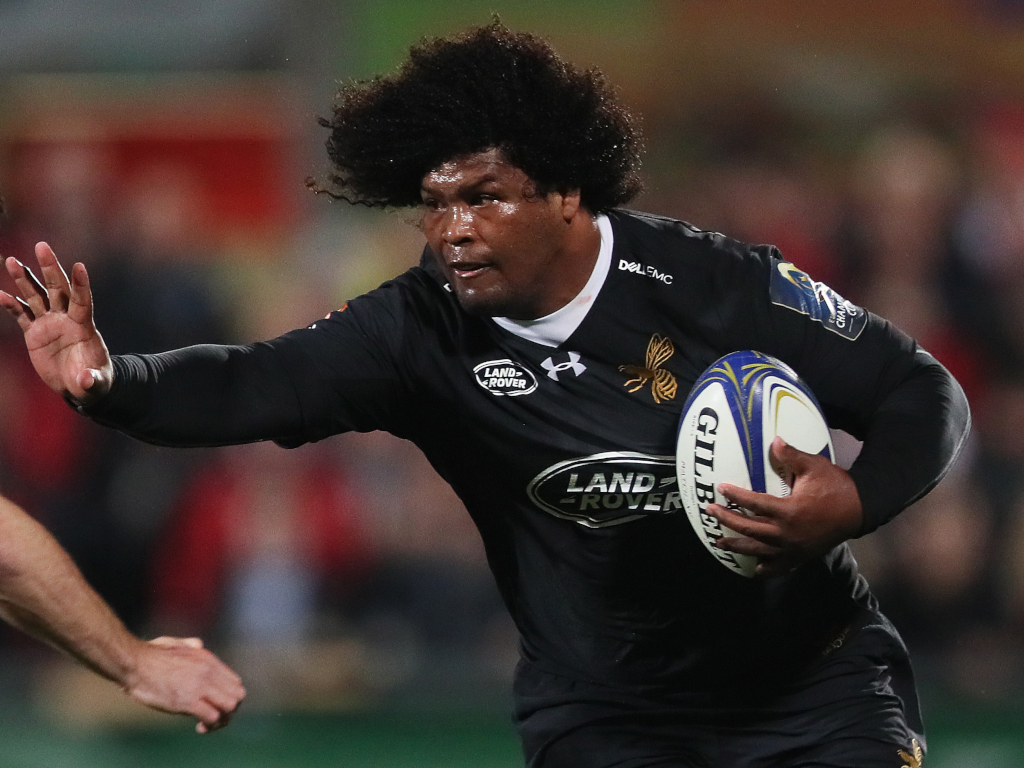 Wasps got their European Challenge Cup campaign up and running with a dominant 32-14 win over French side Agen at the Ricoh Arena.

The home side, beaten away in their Pool 3 opener to Bordeaux-Begles last weekend, had trailed to a converted try from Loris Tolot.

Ashley Johnson, though, went over from a maul before Jacob Umaga’s kicking extended the lead to 13-7 at the break.

Further tries from Tommy Taylor and Johnson put Wasps in command, with Malakai Fekitoa crossing to secure the bonus-point. Fernandez Correa added a late consolation for the hosts.

London Irish ran in seven tries to beat Bayonne 45-31 in their Pool 2 match at the Madejski Stadium.

The Exiles, beaten 20-16 against Scarlets last time out, scored five tries in the first half – during which the French club also crossed four times to go into the break at 31-24.

🎥 “I think that is the first man-of-the-match I have ever got, but the real credit has to go to the forwards.” @jacob_umaga98 gives his reaction after a man-of-the-match performance in the 32-14 win against Agen… pic.twitter.com/gzl7yIjxhU

Converted tries for Saia Fainga’a and Ben Meehan gave the hosts some breathing space. A late score for former Harlequins number eight Mat Luamanu, his second of the match, secured Bayonne a bonus-point.

Stand-off Paddy Jackson completed five conversions, including one from his own try after 25 minutes, to finish with a personal haul of 14 points.

Duncan Weir kicked three penalties for the visitors, but first-half tries for winger Filipo Nakosi and flanker Baptiste Delaporte proved enough for the French side.

Elsewhere, in Pool 4, Stade Francais picked up a much-needed 13-12 win at Zebre.

The Italians, though, made a late fight back with a penalty try setting up a tense finale.

In the final match, a severely weakened Leicester Tigers team stunned Cardiff Blues following a 14-11 triumph in the Welsh capital.

The encounter was tied going into the latter exchanges when the visitors won a penalty and Tom Hardwick kicked his third penalty of the contest to win the game.