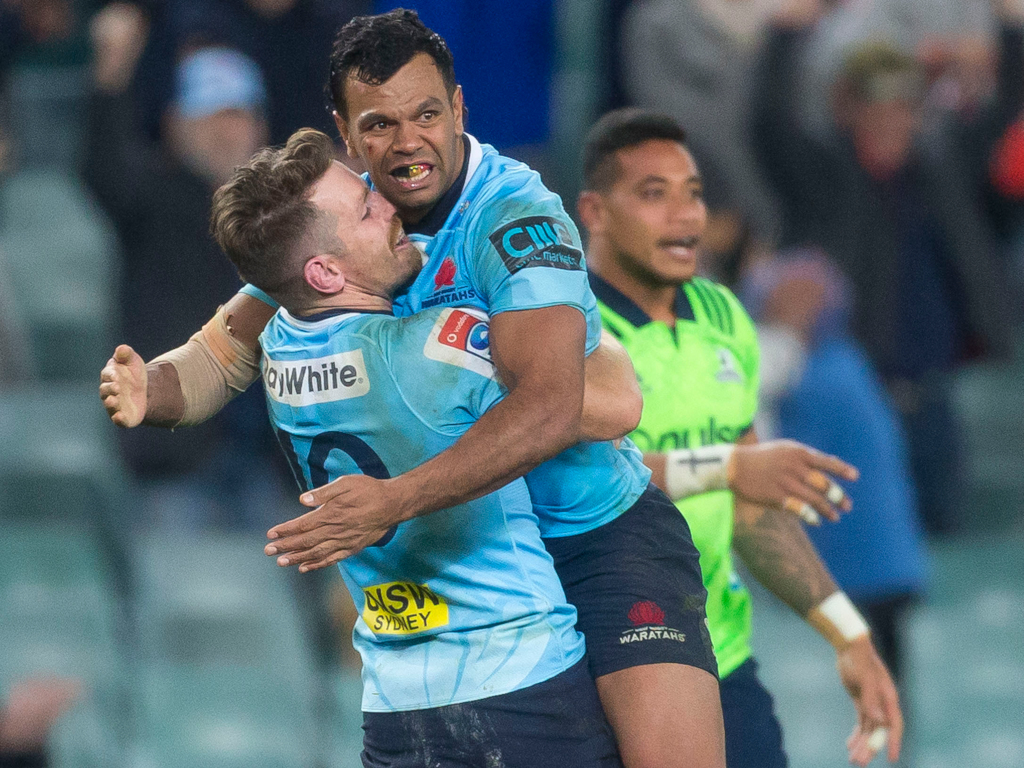 The Waratahs will not call upon their Australian internationals for this weekend’s game against the Highlanders, despite still being in contention to qualify for the Super Rugby quarter-finals.

Although it is a long shot for the Sydney-based outfit, they only reside four points behind the final place in the play-offs, which is occupied by the Rebels.

However, the ‘Tahs would need a bonus-point victory in Invercargill, with other results also going their way, for them to make it into the top-eight.

That means Rugby Australia will not have to enforce the new Wallabies resting policy, with the franchise taking the opportunity to leave out Kurtley Beale, Bernard Foley, Michael Hooper, Sekope Kepu and Rob Simmons.

Waratahs assistant coach Steve Tandy said: “It’s an opportunity for boys to come in and really represent what we stand for, and continue how we’ve gone through the season, making sure we fight for every minute we play.

“It’s massive for us (to finish with a win) and it will tell you a lot about what we are. We’re going to rest a few boys but it’s exciting.

“It’s going to be wet and windy so it’s a good test of character because we’re going to go there with some young boys coming in. I’m pretty excited as a coach to see those boys bar up in Invercargill.”

Despite being without that experienced core, Tandy insists that it is an opportunity for some younger players to stake a claim for a regular place in the side next year.

“We’re losing some senior guys who have been unbelievable for the club, so there’s some big shoes to fill but I’ve got no doubt we’ve got some young guys ready to step up and take their place,” he added.

“Some boys have been waiting in the wings … and this weekend it will be a great opportunity to see these guys play, and that experience will lead them onto next year.”