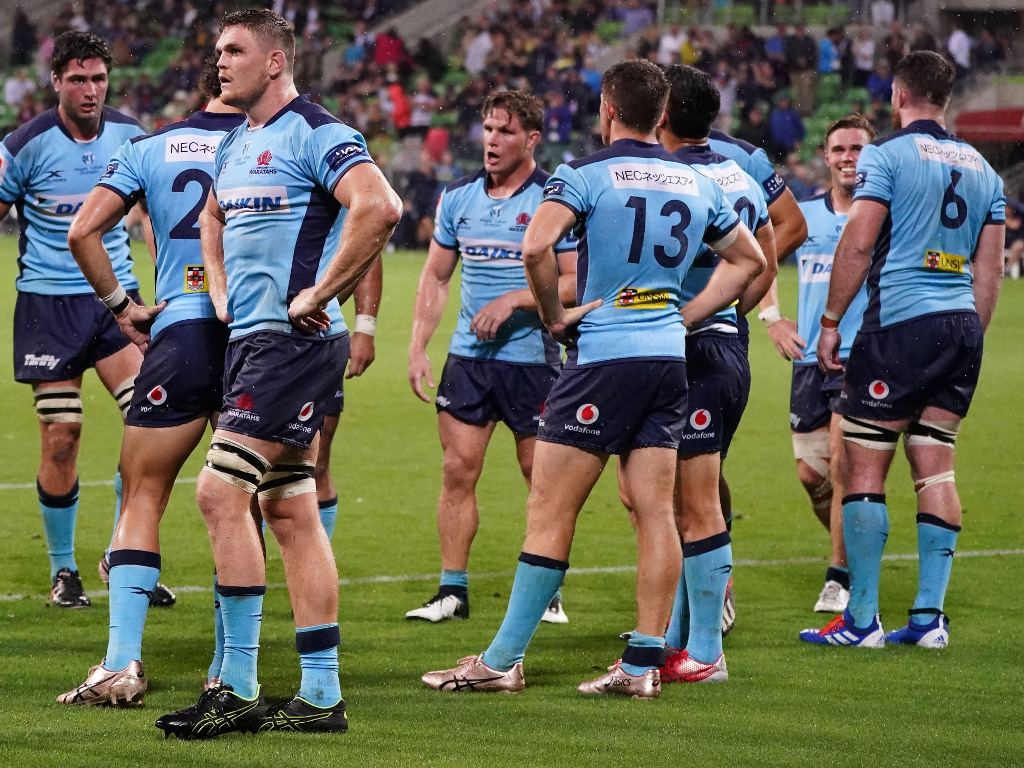 The Waratahs are set to play at ANZ Stadium for the first time since 2015 when they take on the Brumbies at the venue in Super Rugby AU.

The Sydneysiders play their opening game away but have locked in home venues for their round two and three matches, playing the Force at the SCG on July 11 and then the Brumbies at ANZ Stadium in round three.

The Waratahs haven’t played at ANZ Stadium since the 2015 season, playing their home games mainly at the now demolished Allianz Stadium, the SCG and Bankwest Stadium in the past four seasons.

With the New South Wales government decision to halt refurbishments on ANZ Stadium, Sydney’s largest stadium is open as an option for the Waratahs to play home matches.

New South Wales Rugby is still awaiting confirmation on the location of their final two home fixtures against the Reds (Saturday 8 August) and the Rebels (Saturday 29 August).

The SCG is also home to the Sydney Swans and the AFL is still in the midst of finalising its fixture beyond round seven, requiring some ongoing discussions between the SCG trust and its various tenants.

A somewhat nomadic existence is not new for the Waratahs who had scheduled games in a host of venues for the original Super Rugby season as the Allianz Stadium construction continued.

New South Wales Rugby CEO Paul Doorn said he was confident the final pieces in the puzzle would be finalised quickly.

“We’re of course still operating without a permanent home ground while we await the construction of the new Sydney Football Stadium, but during this period many teams have been displaced or playing in unfamiliar surrounds,” said Doorn.

“We’ve got a great relationship with the SCG Trust and understand that both they, and Venues NSW, are working within a very congested sporting market at present.

“We’re all facing challenges as we look to see professional sport return post-COVID and scheduling is one of them, we’ve seen how quickly things can change [with bio-security] but we’re close to locking in all of our home games.”

Crowds will be able to attend matches as per NSW government restrictions and Doorn said the specifics of that was still being finalised for the Waratahs.

“Each location presents different challenges and opportunities in terms of crowd attendance and we’re still working through those,” he said.

“We’re just really excited about professional rugby returning and we’ll be keeping members and fans informed of our progress in how they can potentially access games throughout this domestic competition.”