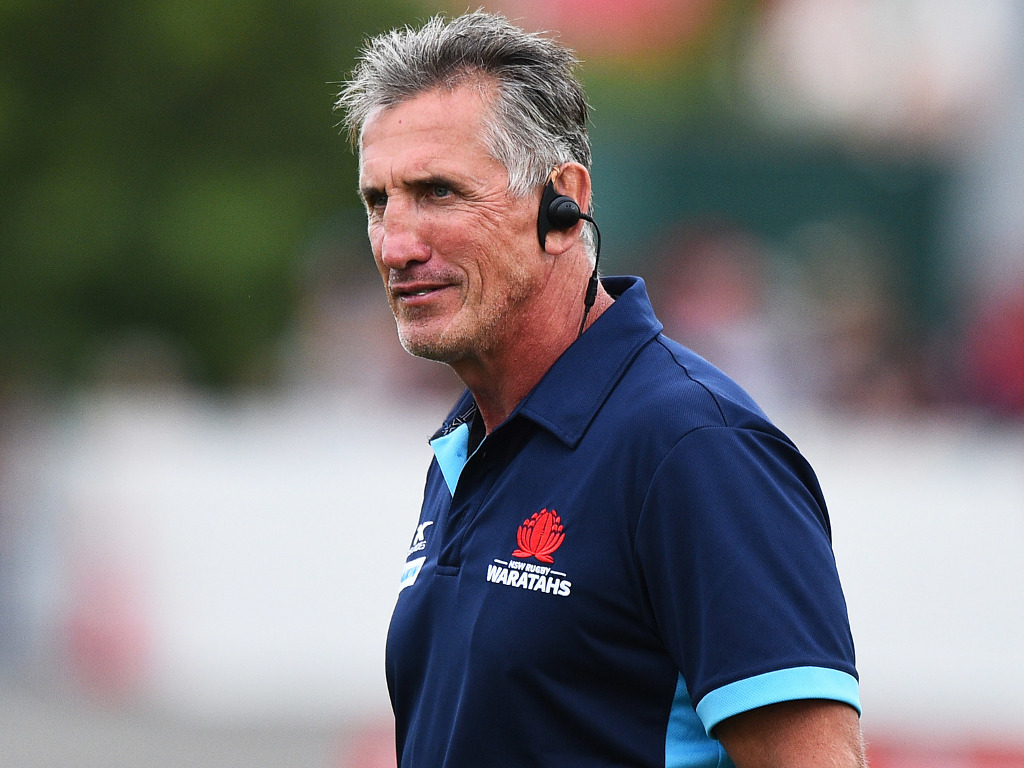 The Board’s decision was taken after consultation with the CEO and the High-Performance Committee after their run of defeats in the domestic competition.

In a statement the Waratahs acknowledged that Penney has been coaching an inexperienced roster of players relative to the other states, however following match reviews, the Board was not convinced there was enough significant improvement in the team to have him continue in the role.

Waratahs CEO Paul Doorn thanked Penney for his contribution as head coach over the past two seasons.

“The decision to part ways with Penney was not taken lightly,” he told the ‘Tahs website.

“Being the coach of the NSW Waratahs is one of the most high-profile and high-pressure roles in Australian rugby.

“Rob is extremely professional and has put a great deal of effort into the role. However, the on-field performances this season have not met expectations and we feel that, in the best interests of the Waratahs, now is the time to make a change.”

Wish him all the best

Doorn thanked Penney for his work in managing a new generation of players, many of whom will become household names for the Waratahs in the future.

“His commitment and concern for the players through a disruptive season and amid trying circumstances is testament to his character and we wish him and his family all the best for the future,” he said.

Waratahs assistant coaches Jason Gilmore and Chris Whitaker have been named as interim head coaches for the remainder of the 2021 season, allowing for a smooth transition for the players and staff.

Gilmore has a long association with a host of the young talent at the Waratahs after coaching many of them at the Junior Wallabies in the team that made the Under 20s World Cup Final in 2019.

Whitaker, a former Wallaby and a 100 cap Waratah, has been an assistant coach with the team since 2019.

The Waratahs have also announced they will shortly commence the search for a new head coach for the 2022 season.