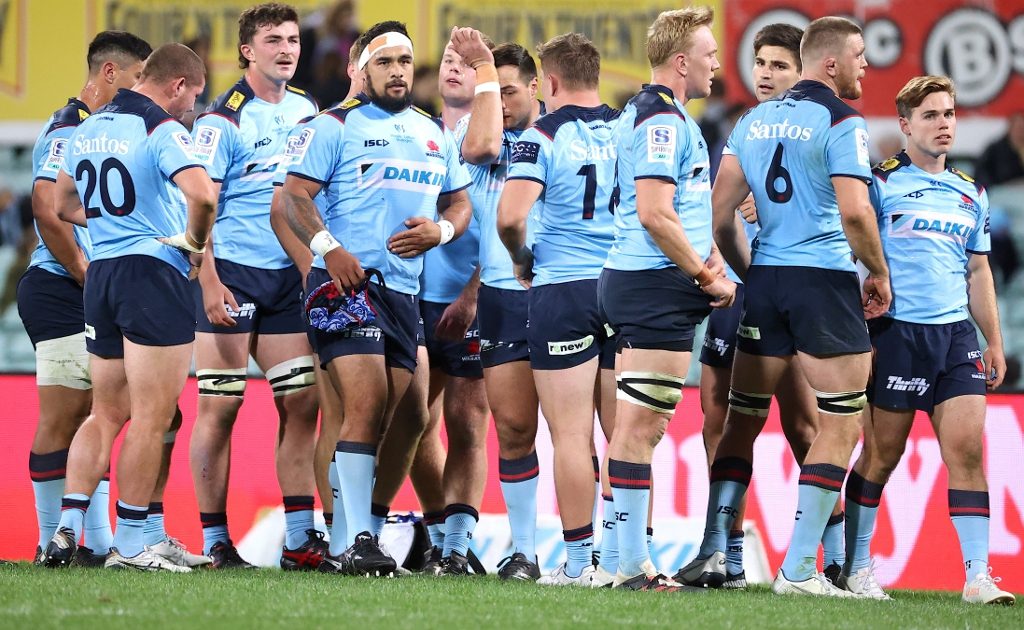 In an exciting development for the growth and alignment between Australian and American rugby, the Waratahs have entered a commercial partnership with Major League Rugby (MLR) franchise the San Diego Legion.

Established in 2017 with seven franchises, the MLR is entering its fifth season and has now expanded to 13 teams.

The San Diego Legion is one of the founding and most successful franchises of the MLR and is owned by US-based Australian lawyer Darren Gardner and US entrepreneur Ryan Patterson.

Rugby is the largest growing team sport in the United States and features a national domestic competition that is going from strength to strength, presenting a very attractive commercial and development proposition for the Waratahs.

The objective of the partnership between the Waratahs and the Legion is to assist both organisations to promote and grow the game in their home jurisdictions, exchange business operations ideas, evolve game day experiences, foster and grow players, coaching, and administration talent, and develop potential business and commercial opportunities.

A major part of the partnership focuses on high performance and elite player development allowing the Waratahs and San Diego Legion the opportunity to work collaboratively by exchanging players, sharing talent identification information, as well as providing opportunities for development players to experience the rugby culture in another country.

These initiatives include joint memberships, sponsorship and merchandise along with opportunities for both organisation’s commercial partners to have a broader reach into the respective American and Pacific regions.

Waratahs CEO Paul Doorn said: “This is a ground-breaking partnership with the opportunities it creates for both the Waratahs and the San Diego Legion.

“The USA is the sleeping giant in world rugby and provides fantastic commercial and player development opportunities.

“The rapid growth and success of the MLR highlights the potential of the game in the USA and we look forward to working closely with the Legion to strengthen both organisations from a commercial and high-performance perspective.”

San Diego Legion co-owner Gardner said: “San Diego Legion is very focused on being a world class rugby organization. The US has a phenomenal pool of athletes and has the potential talent to become a legitimate force in world rugby.

“To do that, we need to continue to learn and develop our rugby systems, coaches, players and administration and we are excited by the opportunity that the partnership with the Waratahs presents for us to take that to the next level.

“At the same time, the US is the world’s largest economy and the global leader in professional sports. As a rugby market, it offers a commercial opportunity that doesn’t exist anywhere else. It is an amazing time for the game here and we look forward to welcoming the Waratahs into the fold.

“For me personally, growing up in country New South Wales with a life-long passion for rugby, I could not be more delighted with the partnership.”