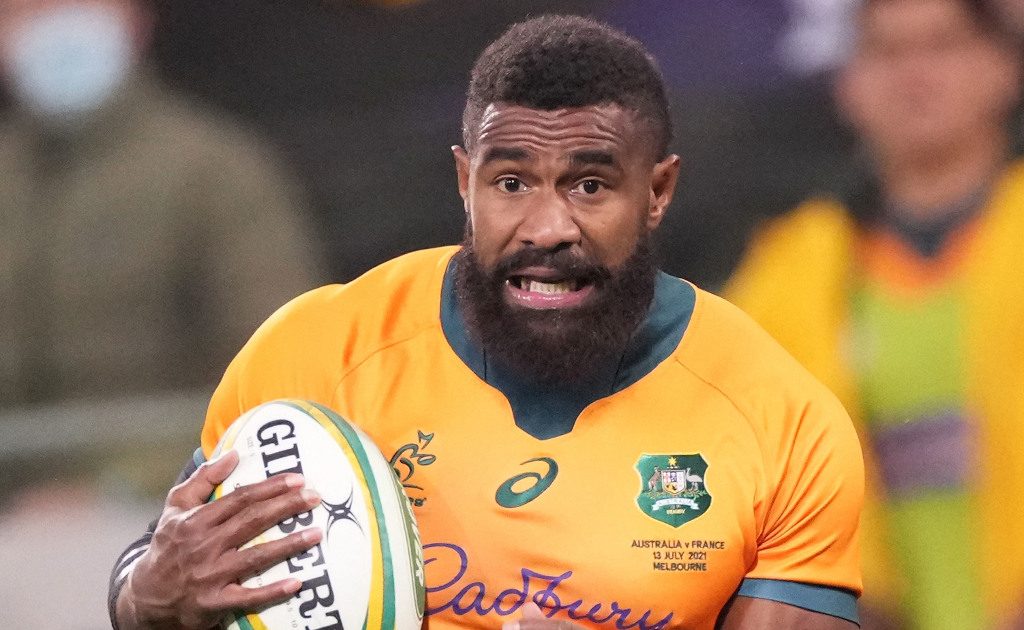 A World Rugby judicial hearing has removed a red card from the disciplinary record of Wallabies wing Marika Koroibete.

The 28-year-old received his marching orders for a high tackle on Les Bleus captain Anthony Jelonch in the fifth minute of the series-deciding Test at Suncorp Stadium in Brisbane on Saturday.

However, the judiciary cleared Koroibete at a World Rugby hearing on Monday after finding the initial contact was made with Jelonch’s shoulder.

“The player Marika Koroibete admitted to technically committing an act of foul play worthy of a red card,” read a World Rugby statement.

“Having reviewed all the evidence, the committee deemed that Marika Koroibete’s tackle on French loose-forward Anthony Jelonch initially made shoulder to shoulder contact at the fifth minute of the game.

“Subsequently, through the impact, any contact to the chest and neck was incidental by Koroibete. Therefore, World Rugby’s Head Contact Process was not met due to mitigating factors, and the act of the foul play was secondary.

“On that basis, the committee did not uphold the red card and the player is free to play again immediately.”