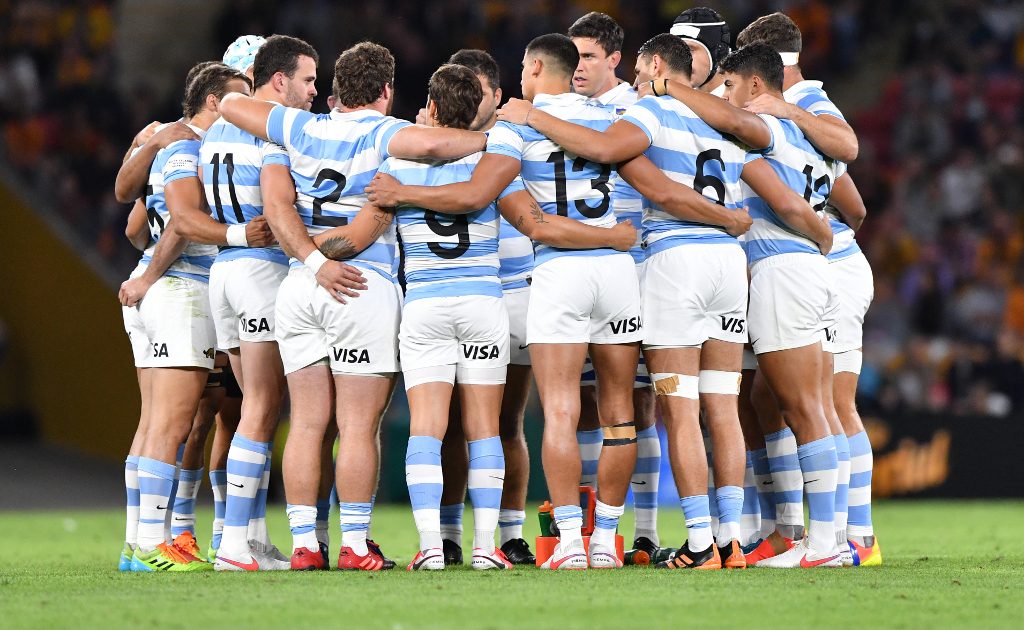 SANZAAR have confirmed Saturday’s Test between the Wallabies and Argentina will go ahead despite a group of Argentinian team members breaching health orders.

This comes after six Pumas players and two team management staff crossed the New South Wales (NSW) border on their scheduled day off without the permission of the tournament, which has left them unable to re-enter Queensland under the existing Covid border restrictions.

SANZAAR has confirmed these players will be unable to play in the final round of the Rugby Championship, with Argentina forced to select a squad from their touring group of 44 players.

“Following consultation with the Queensland Government, SANZAAR is aware that several members of the Argentinean rugby team were stopped at the Queensland border after a visit to Byron Bay in New South Wales on Wednesday, 29 September. This travel across the state border is a direct breach of the present Queensland Government health orders and SANZAAR’s Rugby Championship tournament biosecurity plan,” the statement read.

“SANZAAR has informed Argentina Rugby that all members of this group are now ineligible to participate further in The Rugby Championship as they have breached tournament rules.

“These team members, comprising six players and two team management staff, crossed the border on their scheduled day off without the permission of the tournament and without seeking clarity on their ability to re-enter Queensland under the existing Covid border restrictions.

“The group will now stay in New South Wales and will not be available for the round six match against Australia on the Gold Coast on Saturday. They will rejoin the rest of the touring squad on Sunday to fly back to Argentina.

“The Australia versus Argentina match to be played at CBUS Super Stadium on Saturday, 2 October will proceed. The Argentinean playing squad comprises 44 players and the team will announce the matchday squad for the match later today.”

Argentina will name their squad later in the day, with SANZAAR expressing their disappointment at the decision-making of the individuals caught in NSW.

“SANZAAR is very disappointed that such a breach has occurred given the clear rules that are in place to ensure the health and safety of all players and staff, and compliance with all relevant health orders,” they added.

“SANZAAR would like to thank the Queensland Government for their continued support and leadership in facilitating the Rugby Championship in the State over the last four consecutive weeks.”